Edward Said. The Myth of the Clash of Civilization

One of the century's leading cultural analysts examines the dangerous myths guiding American foreign policy in the post-cold war era. In this important lecture delivered at the University of Massachusetts, Said takes aim at one of the central tenets of recent foreign policy thinking - that conflicts between different and clashing "civilizations" (Western, Islamic, Confucian) characterize the contemporary world. Said argues that collapsing complex, diverse and contradictory groups of people into vast, simplistic abstractions has disastrous consequences. Presenting instead a vision of the "coexistence" of difference, Said concludes with the fundamental challenge that faces humanity at the turn of the millennium. 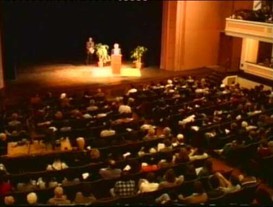 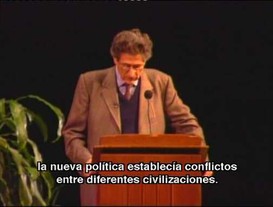 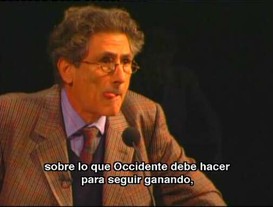 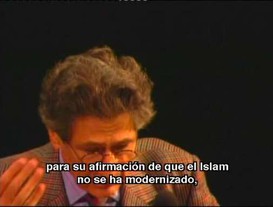 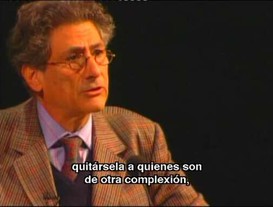 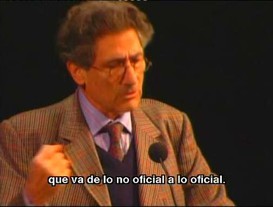 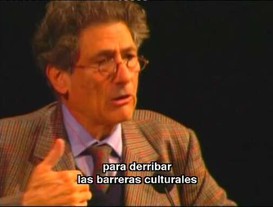 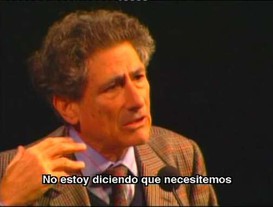 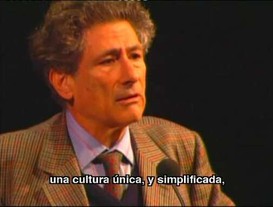 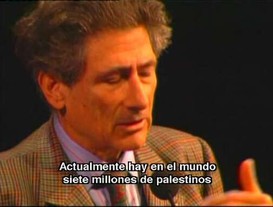 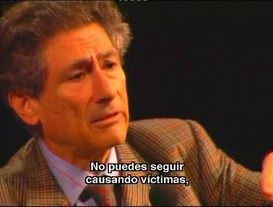 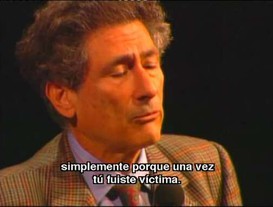