The "I Like Ike" animated television commercial, produced by Roy Disney and Citizens for Eisenhower-Nixon. (The Prelinger Archives are a source of educational material, mainly ordered by theme, giving a vision of the dark side, the underbelly, perhaps naive of the American dream and the America that is often hidden behind the media curtain.) 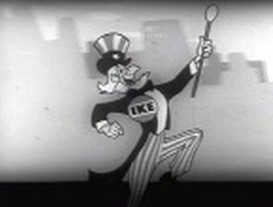 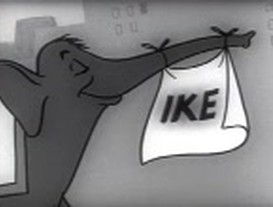 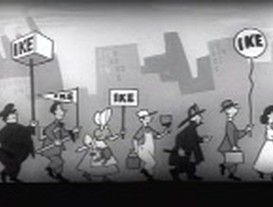 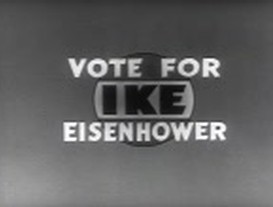