This video of a migrant sit-in in a Barcelona church is part of a long-term project about the struggles of legal and illegal migrants. This segment describes the sit-in on a night in June 2004 as experienced inside the Iglesia del Pí, documenting the assemblies held by the migrants under pressure of the government, major trade unions and the police, followed by the declarations made through the press. 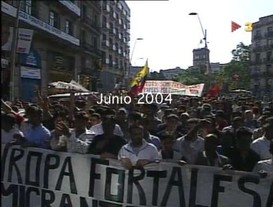 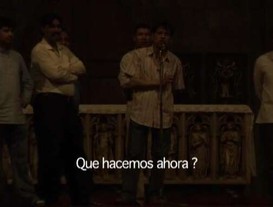 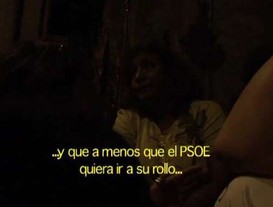 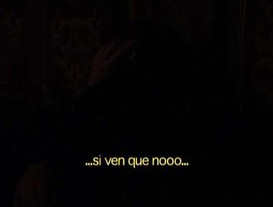 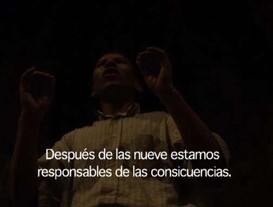 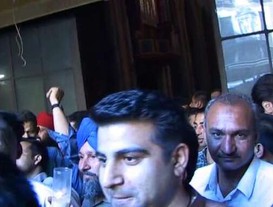 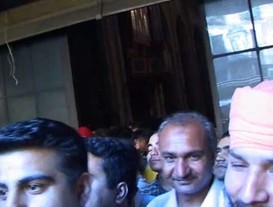 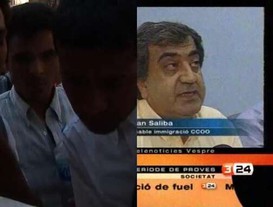