What is daily life like in Iraq? Do you think they have more rights now than they did under the yoke of Saddam? How do they deal with the growing insecurity that has seized this Arabic country? For the first time since operation ?Enduring Freedom?, a journalist spends several weeks living with families in Baghdad, in order to report on their day to day lives. And he does it by following the steps of Mazi Hermes (Nqwa, 1961), an Iraqi living in Barcelona who returns home after spending thirteen years in Spain. 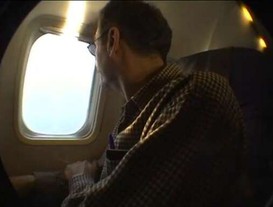 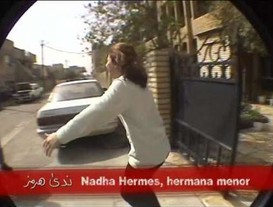 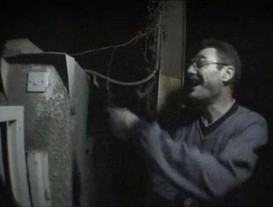 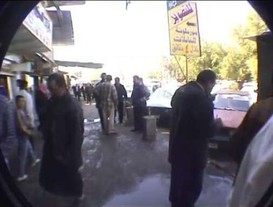 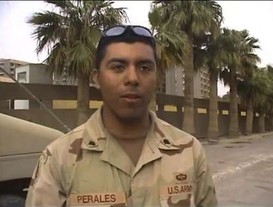 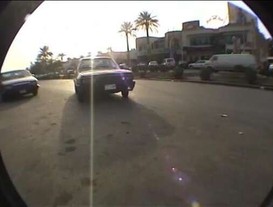 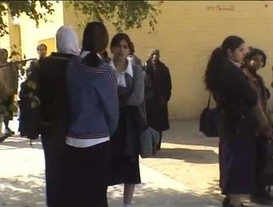 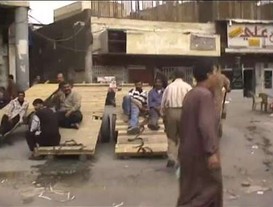 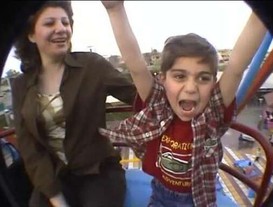 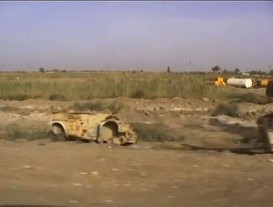 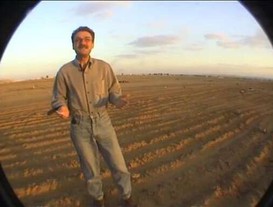