Dolores Tjeada Saavedra, the Councillor for Work at Marinaleda Town Council, gives a simple and detailed account of how a grassroots social movement has managed to socialize the means of production, housing, health, education and leisure in this small town in Southern Spain. Dolores explains the many benefits of having an active trade union, with the political power of the town counciland the productive force of cooperatives in the hands of the people. Marinaleda has a population of 3000, and an unemployment rate of 0%. Anybody who wants to self-build in the town is only charged 15 euros per month, and working families only pay 12 euros a month for childcare including meals, to name just two of a long list of social benefits. A true oasis in a country dominated byunbridled capitalism and the shabbiest and most retrograde government in Spain’s short history of democracy, which has left the country with an unemployment rate of 27% – 50% in the case of youth unemployment – and three million people living in poverty. 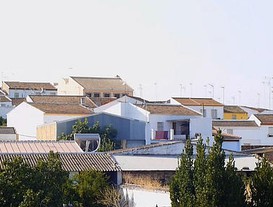 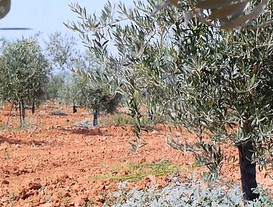 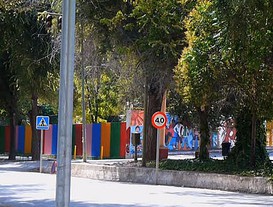 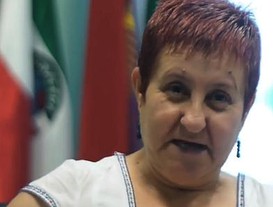 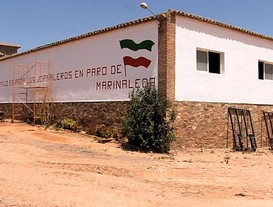 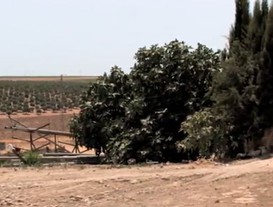 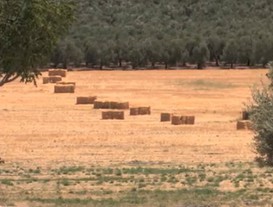 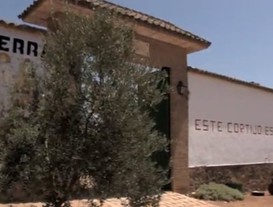