The title refers to Nietzsche's call to dissolve the figure of the enemy, which, according to a Derridian reading, implies “a revolution of the political”. Today, dissolving the figure of the contemporary archenemy -terrorism- implies regaining a space for politics somewhere beyond the narrow dichotomies that the current obsession with security has driven us to. By reviewing the events leading up to the Madrid bombings on the 11th of March 2005, this video offers a reflection on terrorism as representation and the way it is used in order to indefinitely prolong a state of exception in western democracies. It poses the question: How is it possible to escape from the logic of permanent global war? 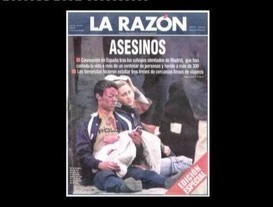 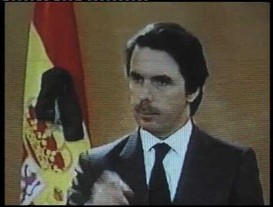 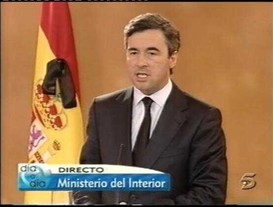 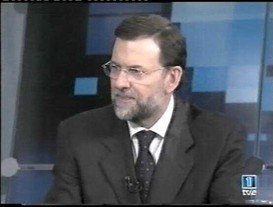 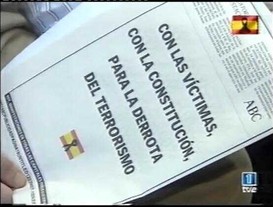 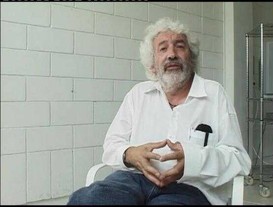 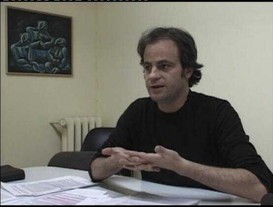 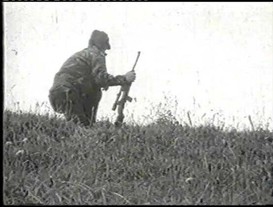 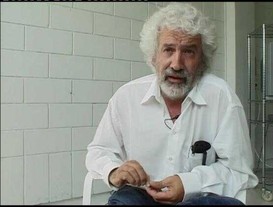 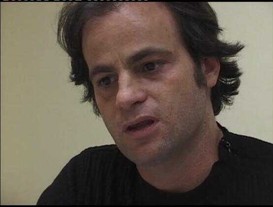 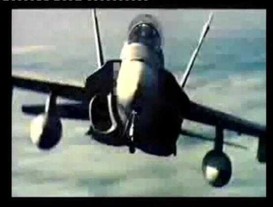 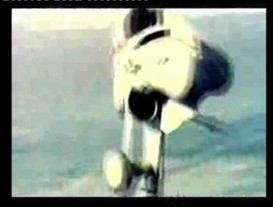 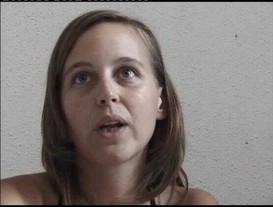 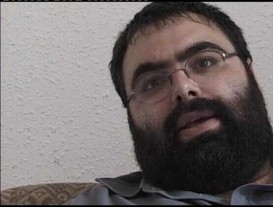 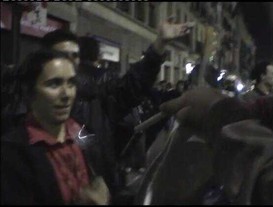