Following the Israeli withdrawal from Ain el Mir in 1985, the village became the frontline. The Dagher family was displaced from their home, which was occupied by a radical resistant group for seven years. When the war ended in 1991, Ali Hashisho, a member of the Lebanese resistance stationed in the Dagher family house, wrote a letter to the Dagher's family justifying his occupation of their house, and welcoming them back home. He placed the letter inside an empty case of a B-10, 82 mm mortar, and buried it in the garden. In November 2002, Akram Zaatari headed to Ain el Mir to excavate Ali's letter. 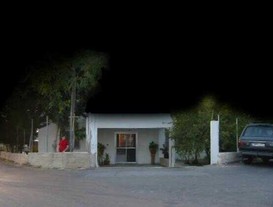 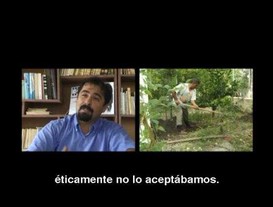 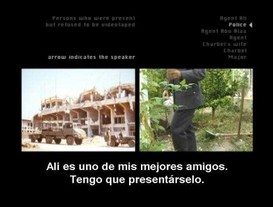 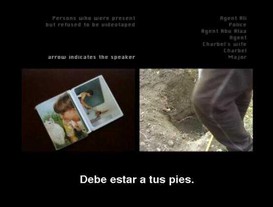 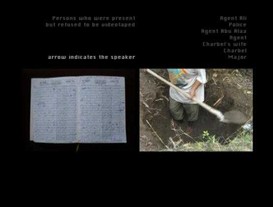 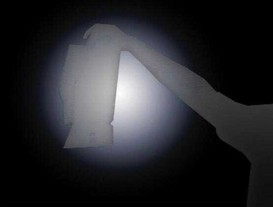 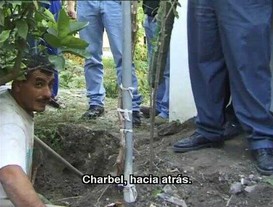 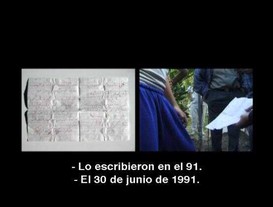