This film was one of seven commissioned of leading documentary filmmakers in India as part of a series, India’s Quest, to commemorate 50 years of India’s independence. An exploration of the nature and scope of the crisis of modern India. The mechanization of the fishing industry has depleted fish stocks worldwide leading to a major crisis. Along the Kerala coast, traditional fishermen face similar problems as their catch dwindles every season. In the village of Adimalathura, a group of fishermen come together in an effort to reverse this trend. Their solution? Constructing artificial reefs out of ferro-concrete and then planting them on the seabed. 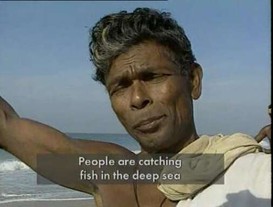 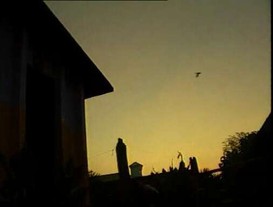 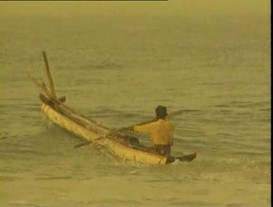 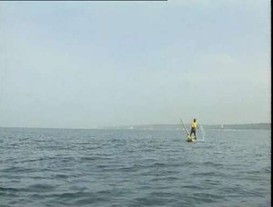 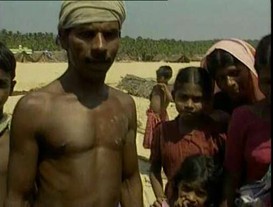 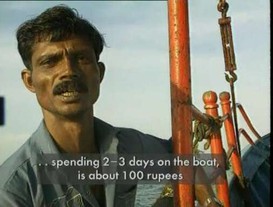 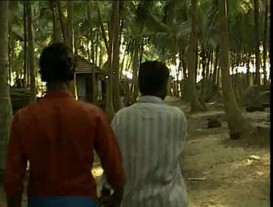 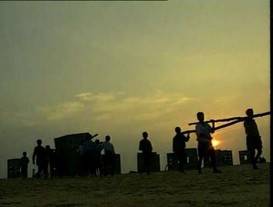 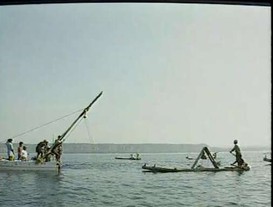