A documentary that explores Foucault's philosophy through his words and texts, following the thentral themes of some of his works. The film takes Foucault's voice from some of the recordings made of his College de France courses and interspereses it with phtotographes and images, lithographs and paintings, as well as real settings relating to universities, psychiatric hospitals, jails and the natural history museum in France, to show Foucault's philosophy as open to the study of heterotopias and the other spaces that cross each other in modern institutions. 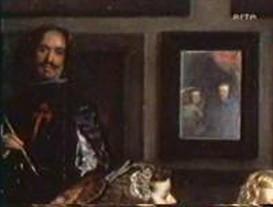 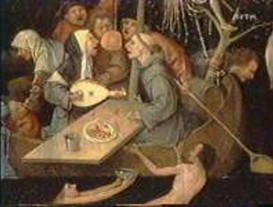 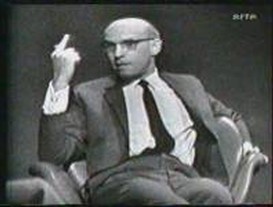 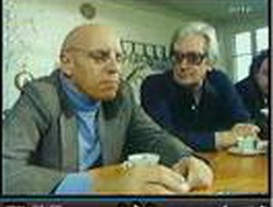