For over 20 years, global economic forces have been dismantling public education in Mexico, but always in the constant shadow of popular resistance. Granito de Arena is the story of that resistance - the story of hundreds of thousands of public schoolteachers whose grassroots, non-violent movement took Mexico by surprise, and who have endured brutal repression in their 25-year struggle for social and economic justice in Mexico's public schools. 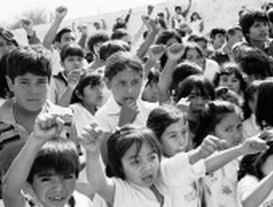 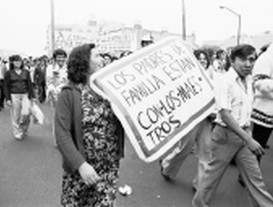 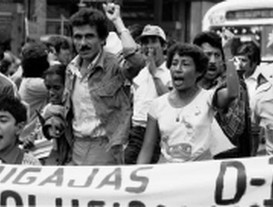