In Grass, Mann chronicles America's rocky relationship with marijuana and the perilous road this little weed has travelled in the land of “stars and stripes”. Grass is narrated by pro-hemp campaigner, the actor Woody Harrelson (The People Vs Larry Flynt, Natural Born Killers), who himself went to jail when protesting his right to plant industrial hemp on his farming property in Texas. Thrown into its mix is a pure blend of hilarious archival footage, disturbing information and a healthy pinch of government double standard. But as always Mann's skill with alternative arguments, facts and figures, allow it to transcend the fate of mere “agit-prop”. Just say yes to Grass. 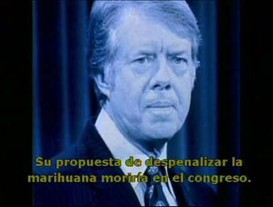 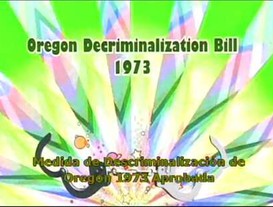 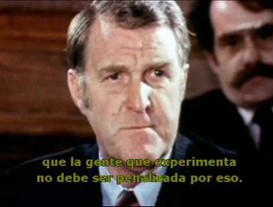 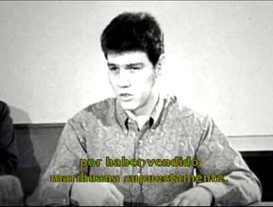 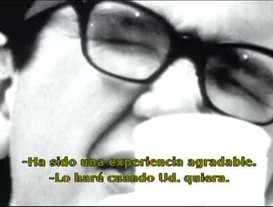 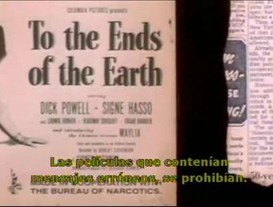 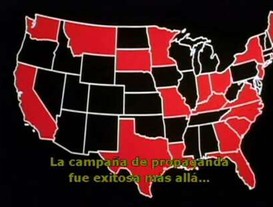 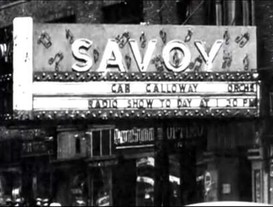 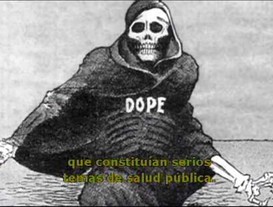 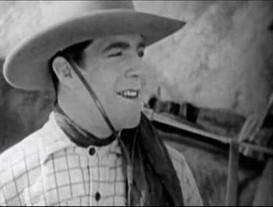 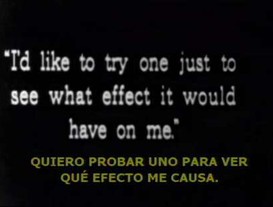 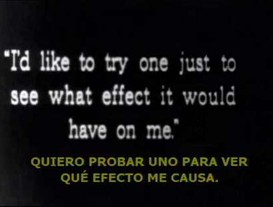 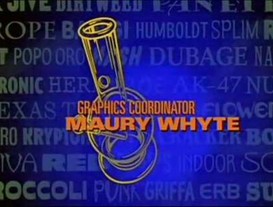