Honkala is the founder of the Kensington Welfare Rights Union, an organization dedicated to empowering the poor and homeless in Philadelphia. Cheri argues that the poor are being made invisible by the urban redevelopment programs of the last 20 years. But the prosperity of shiny new urban centers is an illusion that simply forces hunger and homelessness out of site. With the erosion of U.S. manufacturing jobs, Americans are filing for bankruptcy in record numbers and credit card debt is soaring. “In this country there is no safety net and there is no security. You can be ok for one minute and the next day you can be living out on the street and nobody will give a damn about you”. 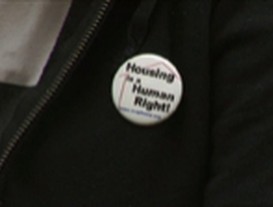 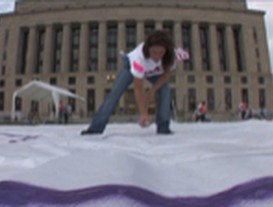 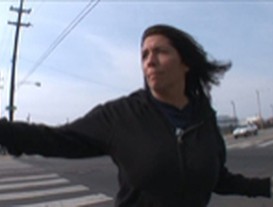