“I, Soldier” is the first part of Köken Ergun's video series in which he deals with the state-controlled ceremonies for the national days of the Turkish Republic. The nationalistic attributes attached to these largescale ceremonies are underlined in a non-descriptive and almost voyeuristic point of view. “I, Soldier” was shot at the National Day for Youth and Sports, the day that marks the start of the independence war of the Turkish republic under the leadership of Mustafa Kemal Atatürk against the Allied Forces back in 1919.

The annual ceremony held at the biggest stadium of each city consists of figurative dances of high school students, choreographed in a timeless socialist-realist manner. In the last decade, popular songs have replaced the usual military marches, which accompanied the choreography. In this video a nationalist hip-hop song is played during the gymnastic demonstrations of the military school students, backed by a stern poem of a high-ranking soldier about the virtues of “The Soldier”. 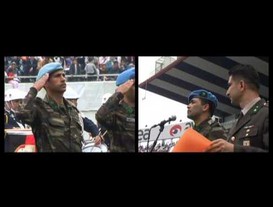 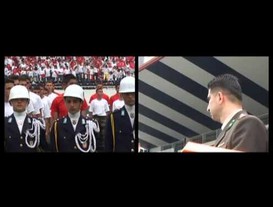 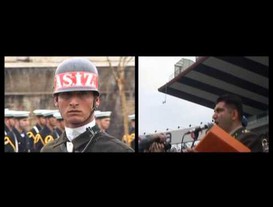 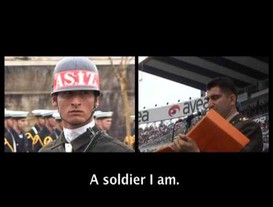 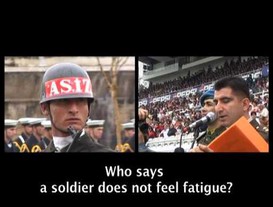 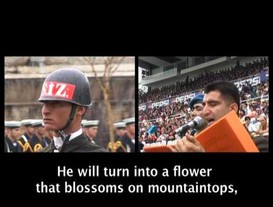 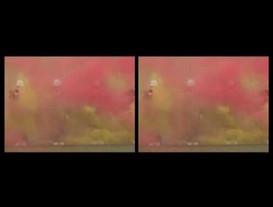 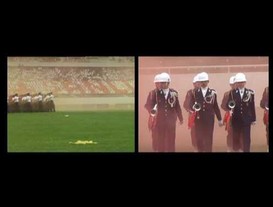 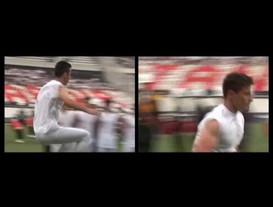 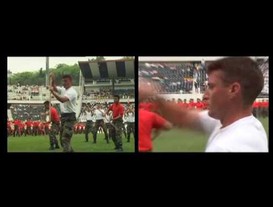 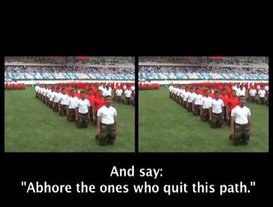