Elections Under Threat is a video documentary about the recent parliamentary elections in Iran. Produced for Aljazeera English, the documentary shows a side of Iranian politics rarely seen in the Western media. The film portrays the everyday people of Iran as well as the candidates running for Parliament as they debate and discuss the relevance of these elections, their economic conditions and the international pressures on their nation. 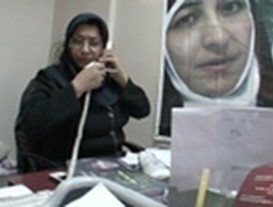 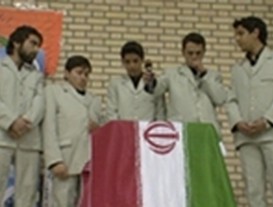 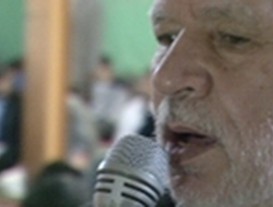