Chavez, elected president of Venezuela in 1998, is a colourful, unpredictable folk hero, beloved by his nation's working class and a tough-as-nails, quixotic opponent to the power structure that would see him deposed. Two independent filmmakers were inside the presidential palace on April 11, 2002, when he was forcibly removed from office. they were also present 48 hours later when, remarkably, he returned to power amid cheering aides. Their film records what was probably history's shortest-lived coup d'état. It's a unique document about political muscle and an extraordinary portrait of the man the wall street journal credits with making Venezuela "Washington?s biggest Latin American headache after the old standby, Cuba." 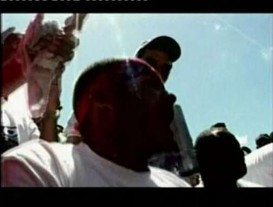 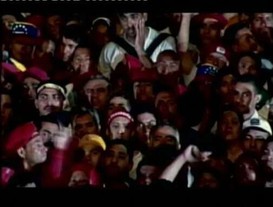 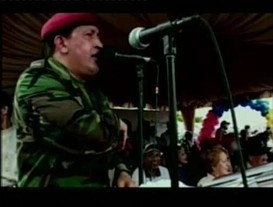 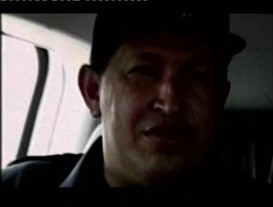 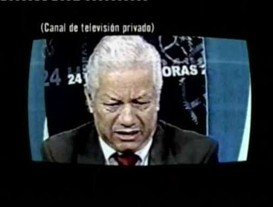 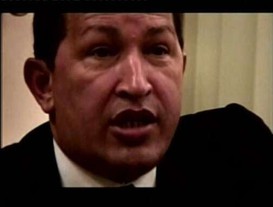 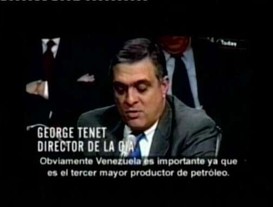 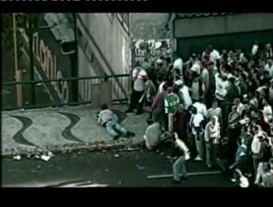 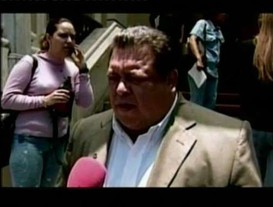 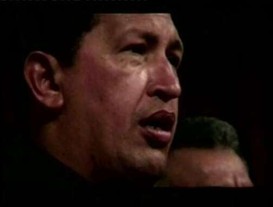