“In early 1994, almost by chance, we reached the Silva Reservoir in San Francisco del Rincón, in the state of Guanajuato, Mexico, and were met by a heartrending site: hundreds of dead and dying birds scattered throughout the area. In a two-month period, over thirty five thousand birds died as a result of the contaminated water. These episodes are omens of the world to come”. 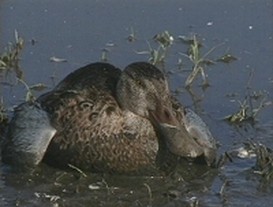 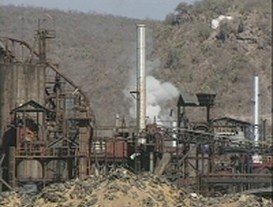 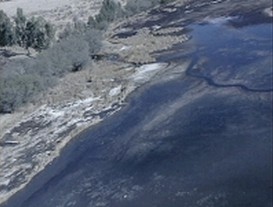