"The Girls of Kamaré" presents itself as a detournement - read subversion - of Suzuki Noribumi's "A Pair of Panties for Summer". In this film, René Viénet furthers his exploration of Sade and women in head-on collision with all legal and moral restraints. If "Can Dialectics break bricks?" declares itself "the first entirely detourned film in the history of cinema," then this effort proudly wears the mantle of "the first subversive Japanese porno film." This is not for the faint-hearted. It explores the legacy of colonialist torture, the flatulence of Sartre, the Orientalism of Barthes and the restraints of everyday day life which, left unopposed, give rise to the survival sickness experienced by most of the world. The sadistic genre conventions of a Japanese girls' reform school porno film are utterly transformed into the vehicle for the expression of revolutionary rage against the very constraints from which aficionados of the genre take their pleasure. And the vast majority of the interventions are purely textual: French subtitles which not only betray the Japanese spoken word, but subvert it at every turn.This is translation brought to the level not only of an art form but to that of a revolutionary initiative. Presented here with English subtitles by Keith Sanborn and various collaborators. 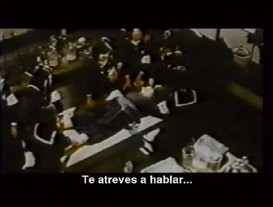 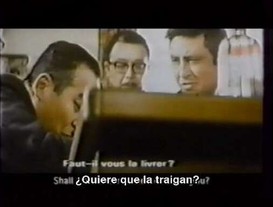 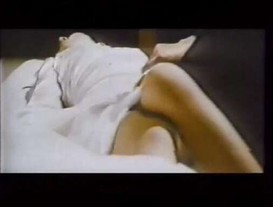 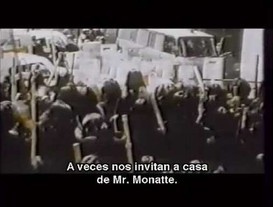 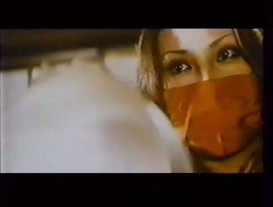 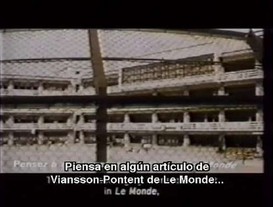 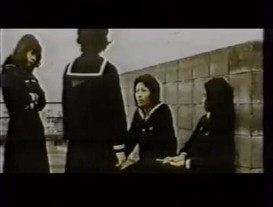