Maa Tere Manalen is the result of Tere Recaren's two trips to Mali. It all began the day the artist discovers that in Mali, her name means something like “destiny.” So Recarens sets off to Africa to explore all the possible meanings of her name for the Bamanan, the country's most numerous ethnic group. Maa Tere Manalen (someone with a lighted Tere) took shape during her second visit. After her trip to Estonia, where she had discovered that “Tere” meant “good day,” she embarks on a similar exploration avoiding the classic tourist trip. Faithful to her habits, she promotes other kinds of exchanges and experiences; so in Mali she works in a textile factory where she designs and produces her own fabric with prints of drawings and phrases related to her name. Once this was done, she cuts it up and swaps it for photos of everybody who has helped her in some way, filming the whole process. The work draws attention to the gift itself, and the artist's constant availability. Recarens “builds” a room, which functions as a space in which to exhibit her work: she fills it with fabric that she finds or swaps things for, with motifs that refer to public or private moments, ideal for talking about different kinds of families. A space that is halfway between aesthetic and functional, where Recarens displays her own images. 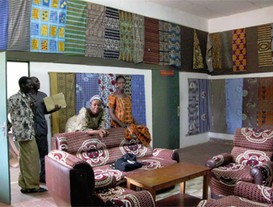 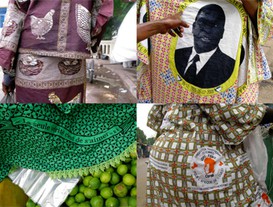 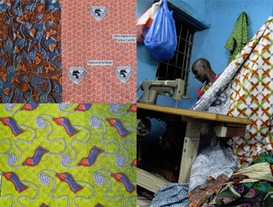 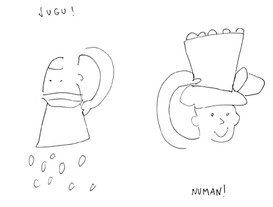 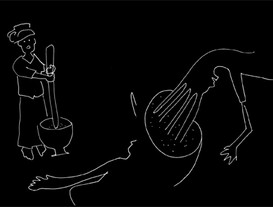 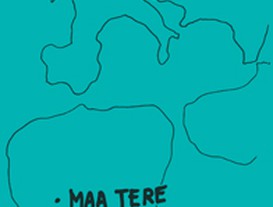