Statement by Subcomandante Marcos in the Lacandona jungle, the role of neo-liberalism and the mass media. Such statements constitute a landmark document in that they were important to confirm the ability of coordination between media and independent platforms of resistance. 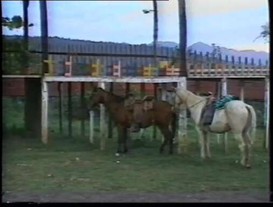 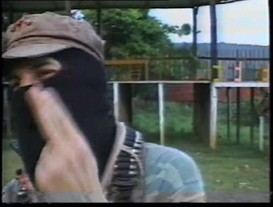 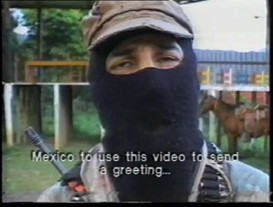 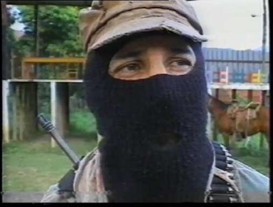 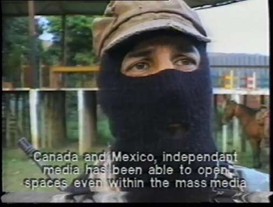 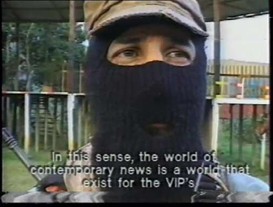 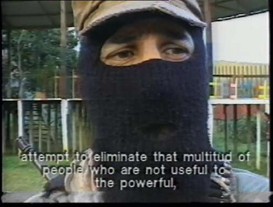 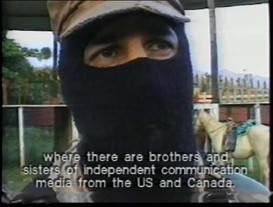 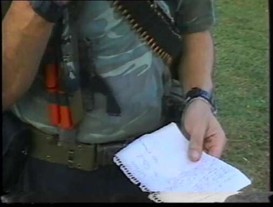 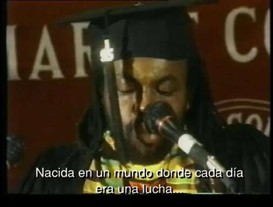 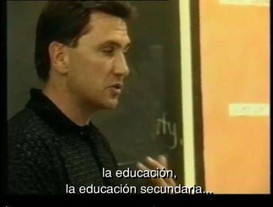