A Mapuche family has been forced off the land they were occupying in the province of Chabut, Patagonia, through a court injunction initiated by the Benetton Group. As a result of this experience the Mapuche people will reveal that they are still very much alive and willing to fight for their culture and traditional rights. This video is also an information tool to activate an international campaign against the Italian multinational, which owns 900,000 hectares of land in Argentina, making it the major landowner in what was once known as "the breadbasket of the world". The first part of a more extensive work in progress. 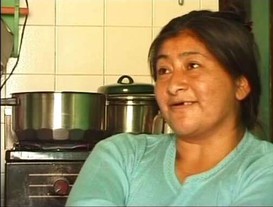 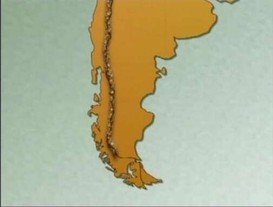 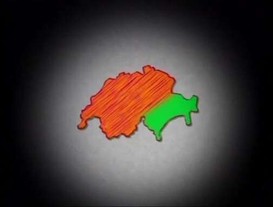 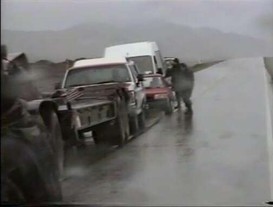 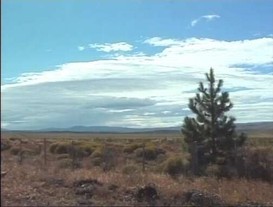 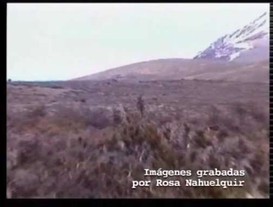 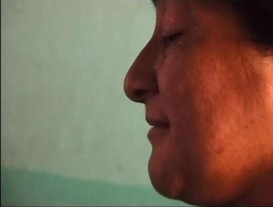 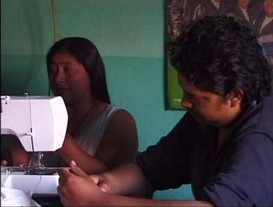 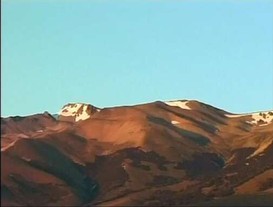 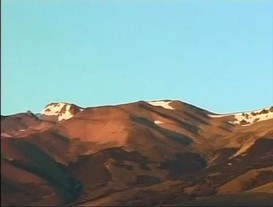