Classic "capitalist realist" drama showing the manufacture of Chevrolets from foundry to finished vehicles. Filmed in Flint, Michigan, just months before the United Auto Workers won union recognition with their famous sitdown strikes. Released the same year as two other films with which it shares similarities: MODERN TIMES and TRIUMPH OF THE WILL. (The Prelinger Archives are a source of educational material, mainly ordered by theme, giving a vision of the dark side, the underbelly, perhaps naive of the American dream and the America that is often hidden behind the media curtain.) 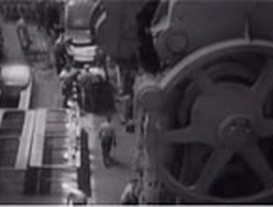 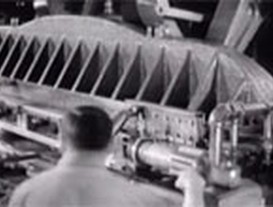 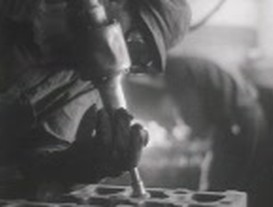