“The opening of a Muslim oratory in a building in Santa Coloma de Gramenet (Barcelona), for the celebration of Ramadan in October 2004 sparked a confrontation with dye intolerance among the residents of the city and the City. No Mosque! is a documentary of dialog and reflection that analyzes causes and consequences of this conflict on the basis of testimony of all of its protagonists.” We see the escalating pressure from one section of the neighborhood, the solidarity of others (the Ateneu Popular), the pathetic response of the City Council and the Muslim community's banishment to a prayer room made from shipping containers among wire fences in an Industrial Zone... A fractal that is being repeated exponentially throughout the country. 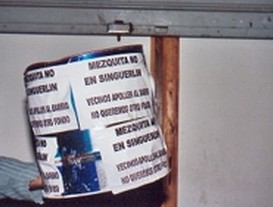 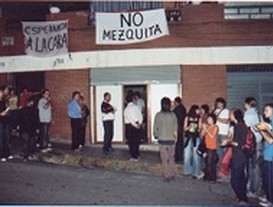 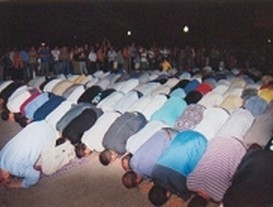