Karaganda, Kazakhstan's second-largest city, located to the south of the steppes, was built in 1930 by displaced prisoners over a coalfield in the immense Karlag. Today, the basis of the city's economy is disappearing, leading to considerable impoverishment. « Mine de Rien » documents a time of instability, of transition between two states, feeling abandonment and capitalist hope. A state that has passed and a state which is just starting, intangible, inevitable. The film follows this transition, which generates chaos, adaptation and suffering, revealing the impossibility of being : at a time when human beings can no longer be considered as a mass, but a sum of individuals. En exploding population mapped over the geographical structure of the city. 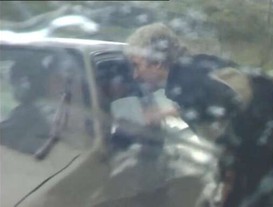 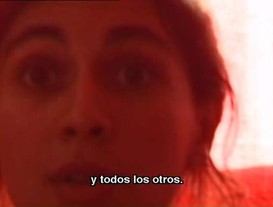 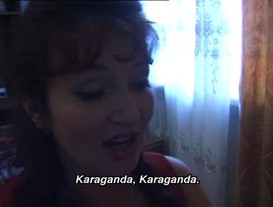 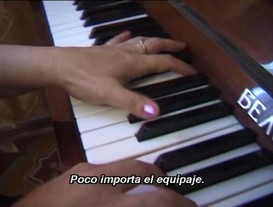 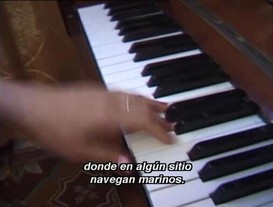 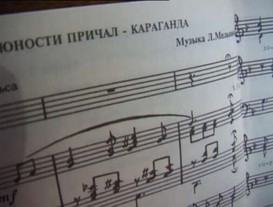 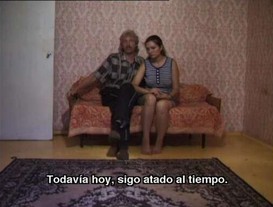 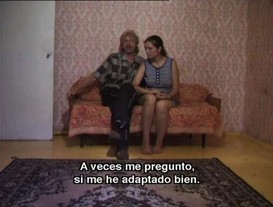 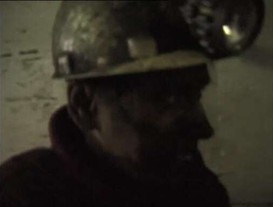 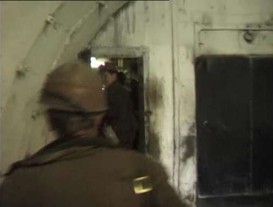 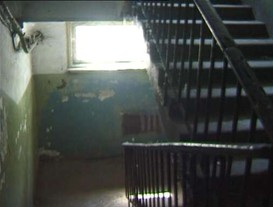 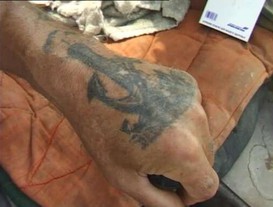 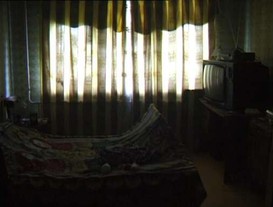 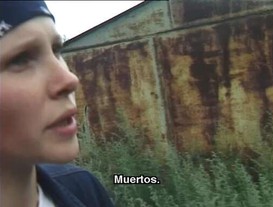 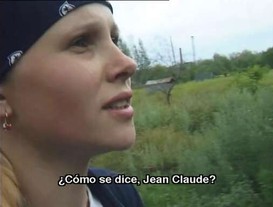 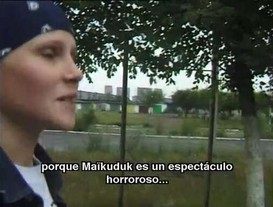 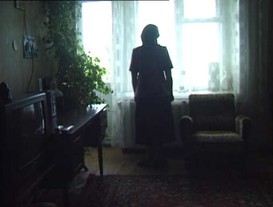 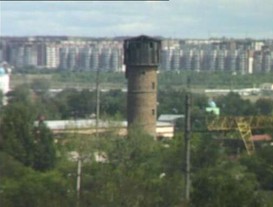