After many years of living overseas, the director meets his father in Shenzhen. The setting of the film is a Russian- made aircraft carrier named Minsk, which seems to have the same life experience as the director. With its past glory and memories, this huge carrier is now a major commercial opportunity. Chinese and foreign tourist swap their roles here. The way the director sees it, Minsk has been transformed from an enormous war machine into a money making machine. 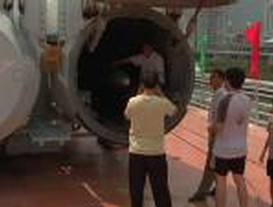 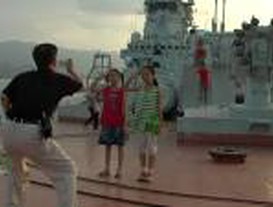 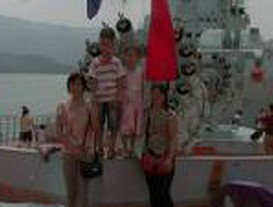 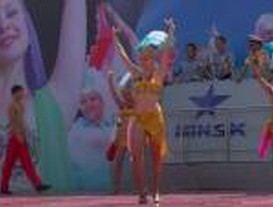 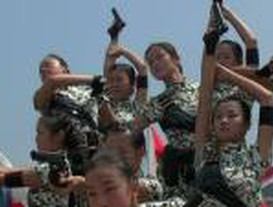