Unfolding without narration, Mother Dao, the Turtlelike is a spare and elegant film constructed entirely from archival footage... Luminous nitrate images are set against a simple soundtrack of birdcalls, bells and murmuring voices, punctuated occasionally by native poems and songs. The film's careful construction reveals the face of systematic colonization and the effect of economic expansion on a culture. There are stunning moments: a child leaves off breast-feeding to drag on a cigarette; crocodiles are lassoed in a round-up; a strange white snow floats in the air as workers beat their way through enormous mountains of fluff. Much of the footage, shot by white Dutchmen and meant as propaganda for their colonial causes, now seems both comical and ominous - especially the recurring image of the white-clad colonialist intent on improving native culture and forcing industry forward. The natives' songs and poems, on the other hand, are full of regretful laments against hunger and the drive for profit. A quiet yet pointed journey through the past, Mother Dao is both an informative time capsule and a moving tribute to a lost world. (Rachel Rosen, San Francisco Film Festival) 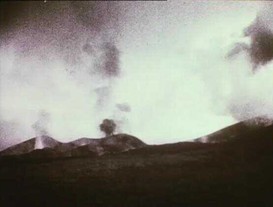 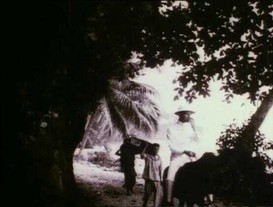 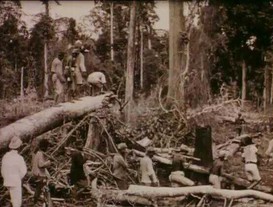 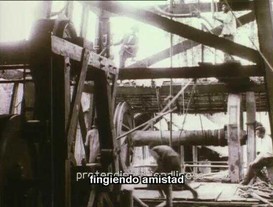 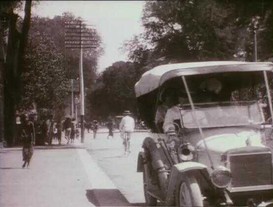 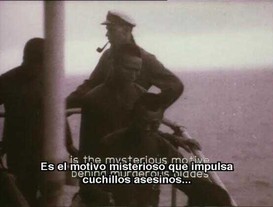 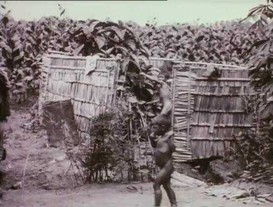 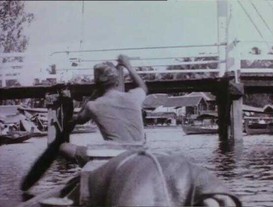 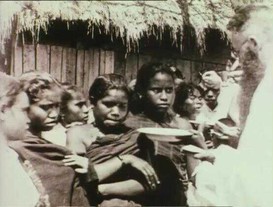 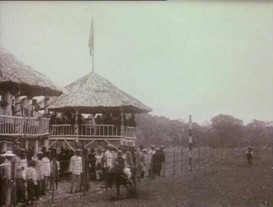 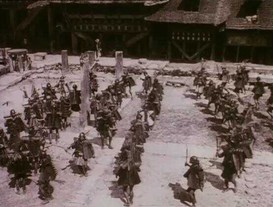 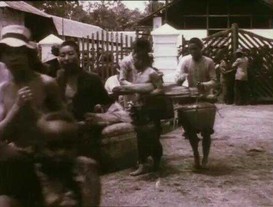 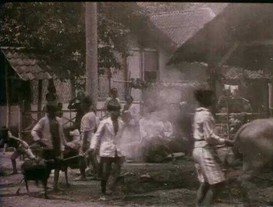 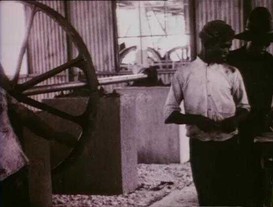 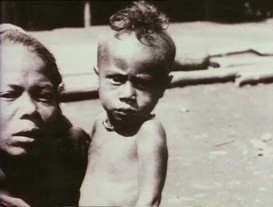