The film deals with the (non)memory of WW2 concentration camps in Italy, in which numerous Slovenian civilians were detained. Three concentration camps were situated just across the Slovenian-Italian border, and this is also where a new concentration camp - a detention center for migrants - was being built at the time of making this film. Further, the film discusses the issue of statelessness - by comparing everyday situations endured by the Roma people in Rome, Italy, and by the Erased people in Slovenia - they too were, and still often are, detained in Italian and Slovenian detention centers. 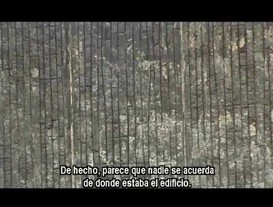 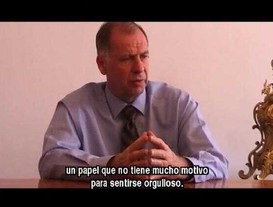 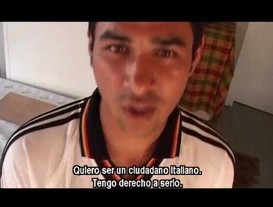 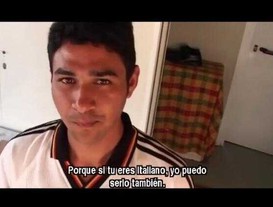 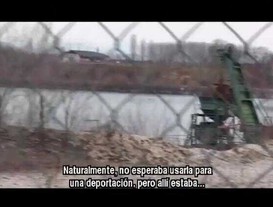 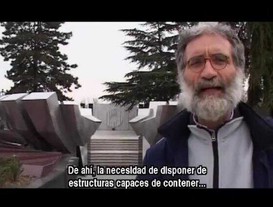 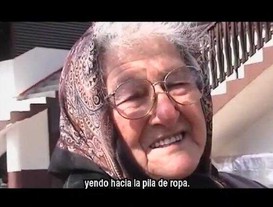 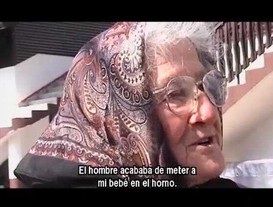 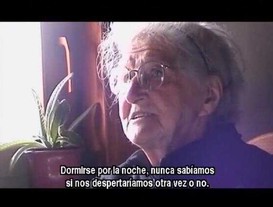 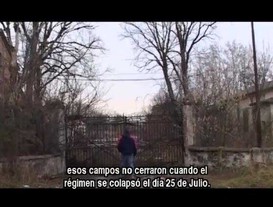 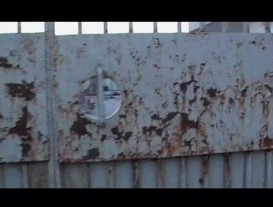 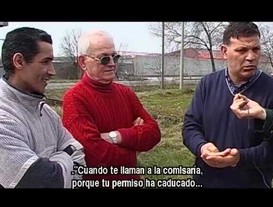 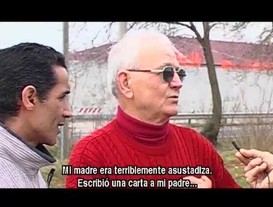 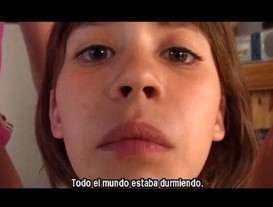 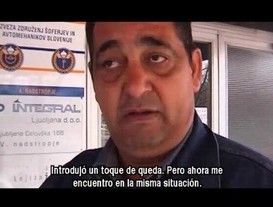