No Justice No Peace

From conflicts and uprisings in Cincinnati, racism and misery, to the events that have shaken the start of this new century. Until there is justice there will not be peace. NO JUSTICE, NO PEACE offers a window into the world of today's politically active youth. This compelling video presents portraits of four Ohio college students who are active in a variety of issues including the fight for equal education, affirmative action, affordable housing, civil liberties, and women's rights; an end to racial profiling and police brutality; and the Israeli-Palestine conflict. While all four share a passion for justice and equality, their perspectives, strategies and tactics differ - offering the audience a look at the complexity of youth activism in the new millennium. 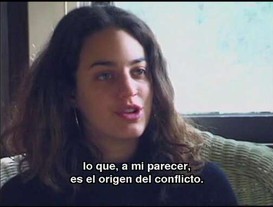 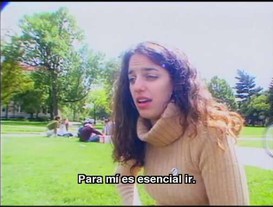 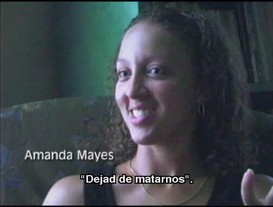 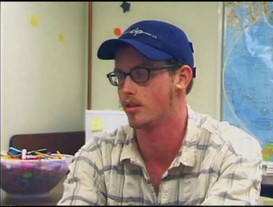 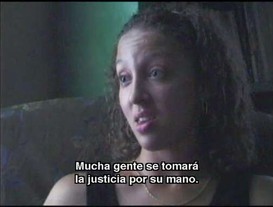 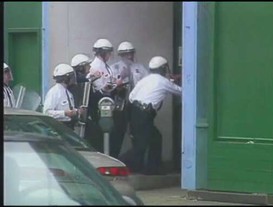 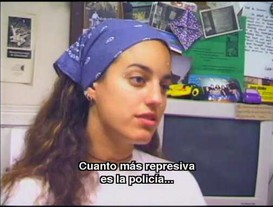 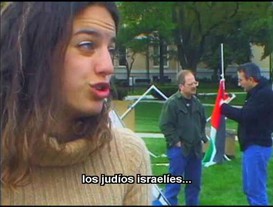 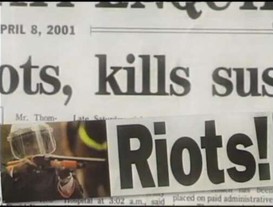 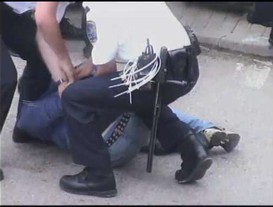 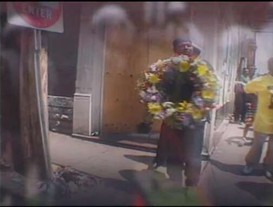