He was starting to unbutton her shirt on the night of 7-8 February, 2000, when the room became suddenly dark: What happened' Most likely, Israel has once more attacked the power stations?. The nocturnal is not reserved for the night in Lebanon: even during daylight, doesn't a shade of the night appear every time the electricity is off due to electricity-rationing? Through this additional period of darkness during which they do not sleep, the Lebanese have turned into quasi insomniacs. The spells of periodic cut off of electricity have allowed me, who is otherwise not an insomniac, to better appreciate my insomniac friend the filmmaker and writer Ghassan Salhab. 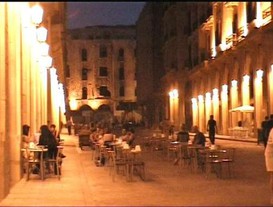 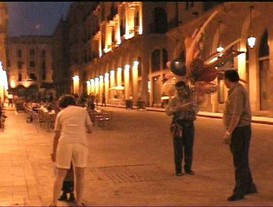 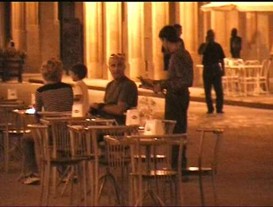 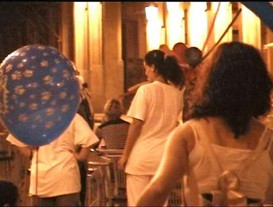 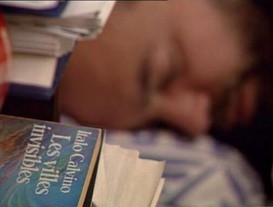 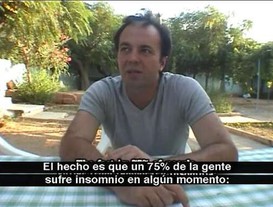 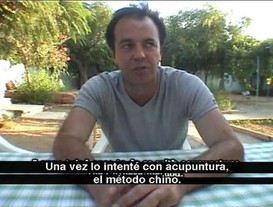 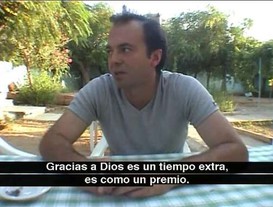 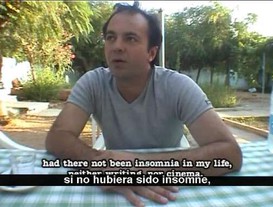 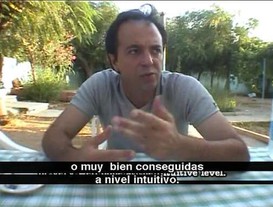 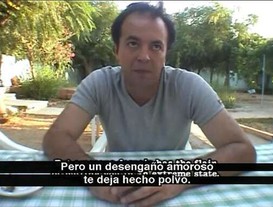 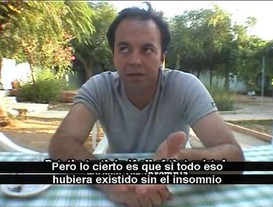 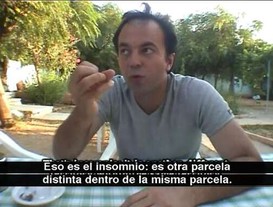