Refutation of all Judgements

Debord's 1975 Refutation of all judgments whether in praise or hostile which have up to now been brought on the film called Society of the Spectacle summaries its complex mission in its title. In this 20- minute film, Debord addresses the criticism directed at his film, “The Society of the Spectacle”, in various French newspapers. Not only does it remain unique in the history of film for its unprecedented and never repeated project; it also hits his targets directly and with the same power as the attacks directed at him. For the press is not a dialog with its subjects, any more than a film is. That a film should talk back directly to the press publicly shows up the unilateral nature of the press. It is a court with no appeal. 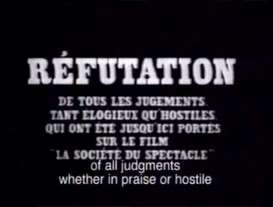 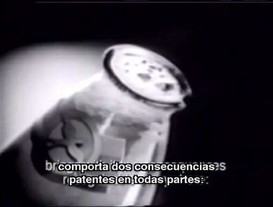 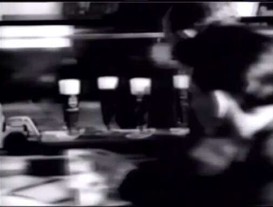 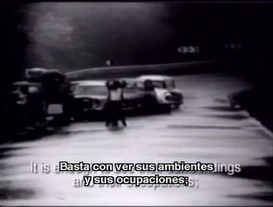 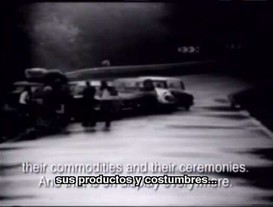 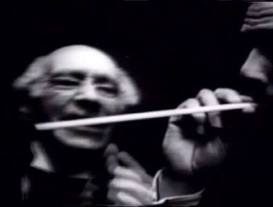 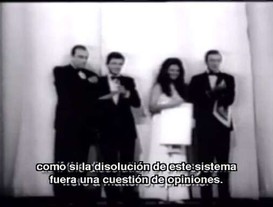 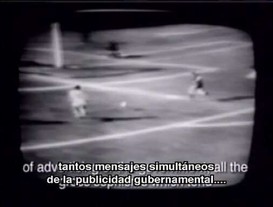 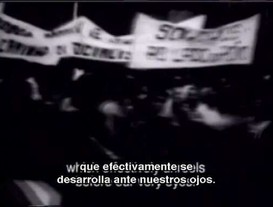 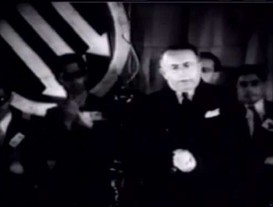 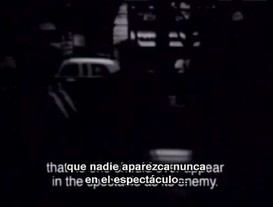 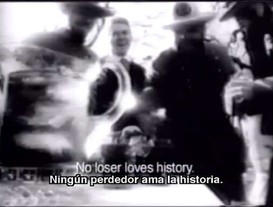 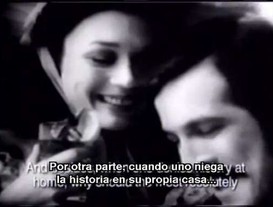 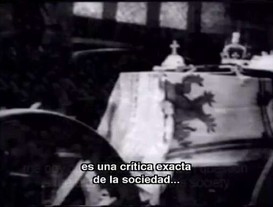