A TV advertisement for Campofrío (a processed food brand) that parodies a fictional vegetarian family in order to sell its “Finísimas” processed meat product. Action carried out by the Animal Equality group in response to this ad. “We decided to show audiences what goes on behind-the-scenes at farms, to show the life of slavery that animals are subjected to. To respond to a fictitious advertising campaign with an investigation into one of the farms owned by the company. On July 4 and 12, 2008, activists from the Animal Equality entered a farm located in Burgos that provides to Campofrío in order to document what goes on there and bring it to light”. 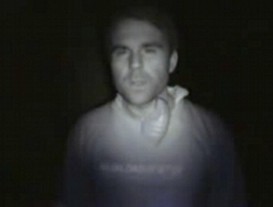 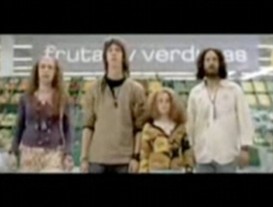 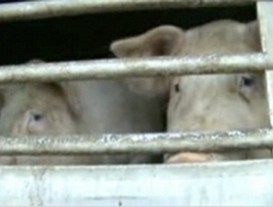