Rod Coronado - A Voice for Liberation

Rod Coronado is a Yaqui Native American who explains how the massacre of his people went hand in hand with the massacre of animals. The two are deeply interrelated, with the same aggressor: a system, a predatory culture. This realization led him to take an active part in ALF actions to protect animals from cruelty, slavery and extermination: “There was no time for those animals suffering in labs and fur farms and factory farms to wait to exhaust more legal means. I could see already that people for many, many years had chosen that path and although it is effective at times, it was not bringing about results quick enough for those animals now suffering. So I became involved in direct action with the Animal Liberation Front. 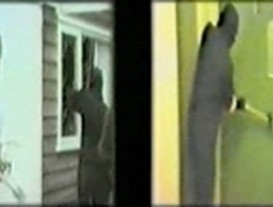 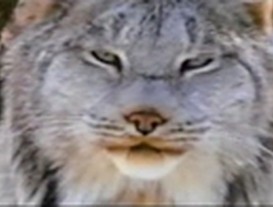 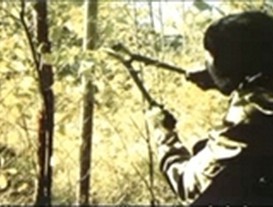