Using the 1964 Russian-Cuban classic film I Am Cuba as its starting point, She Was Cuba explores the nature of memory, the time passed and its remains. The film is made up of two stories. The first traces the life and death of a Cuban woman, Ada Perez Esquivel, who fled to seek political asylum in Canada. It is the tale of a woman of colour in exile, and her search for freedom, love and acceptance. The heroine symbolizes Cuba the country as well as those who have left their native land for a new home elsewhere. 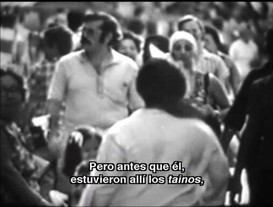 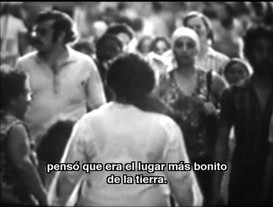 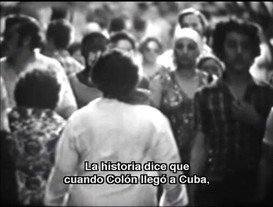 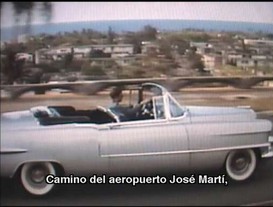 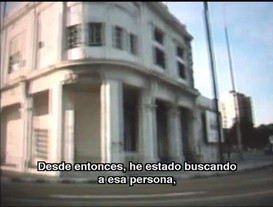 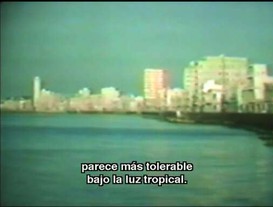 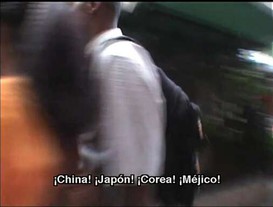 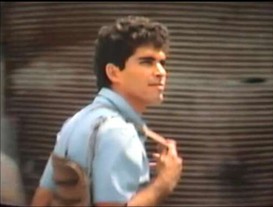 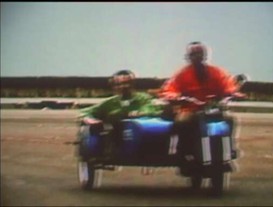 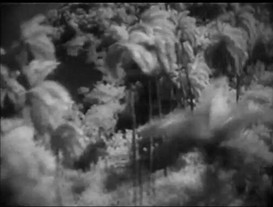 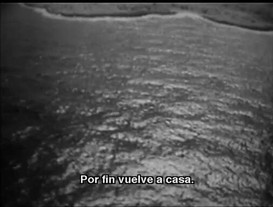 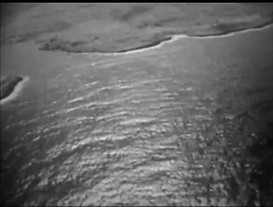