Generally speaking, public discussion, research studies, and news reports regarding migration processes focus on exhaustively counting, analysing, describing, and questioning the migrant population. The camera spotlight, newspaper headlines, and political debates portray the migrant population as a problem to be resolved though integration, persecution, and forced expulsion, thus normalising the violence of the migration control system. This talk approaches the current situation from a different perspective, exploring the legal systems created by European governments to regularise violence against the migrant population. It also looks at the exaltation and constant defense of pro-colonial symbols and narratives as a means of supporting racialized structures, and the role of Europe's human rights and charity industry within the framework of systematic violence. 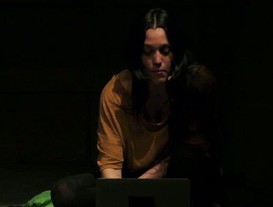 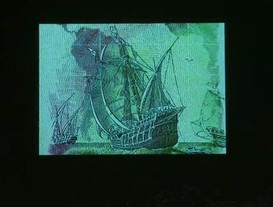 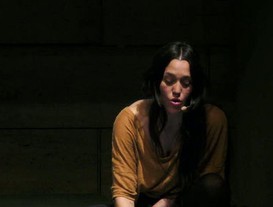