Documenting the steadfast movement against intellectual property, Part 1 of Steal This Film takes account of the prominent players in the Swedish piracy (copyright infringement) culture: The Pirate Bay, Piratbyrån (Piracy Bureau), and The Pirate Party. It includes a critical analysis of the legal action taken by the Hollywood film industry to leverage economic sanctions by the United States government on Sweden through the WTO, in order to pressure Swedish police into conducting an illegal search and seizure for the purpose of disrupting a competitive distribution channel: The Pirate Bay tracker for P2P Internet file sharing with the BitTorrent protocol. 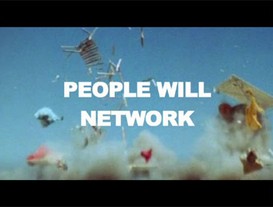 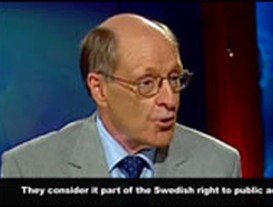 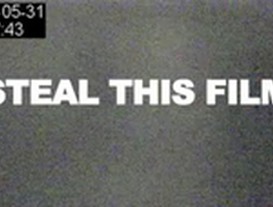 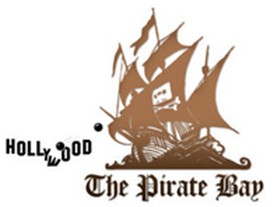