Following Nigeria's independence in 1960, the British left the country but multinationals began to proliferate thought the land, specially after the discovery of the region's largest oil well. Agriculture, which had previously given the country a degree of economic equilibrium, was hurt by the agreement between Nigeria's new leaders and foreign investors, which resulted in the expansion of the oil fiends and the destruction of agricultural land. The documentary reflects this situation through the musician and political activist Fela Kuti and his son Fema Kuti. Music is depicted as the awakening of a conscience, as a celebration of life and African roots, and as an indictment of a government that acts as a franchise of western multinationals. 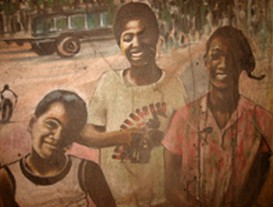 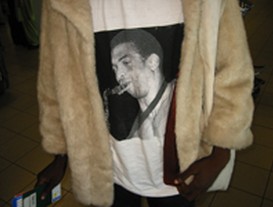