Sufism is the original Islam, in contrast with the Islam that we see nowadays. Sufism doesn't accept any form of fanatism or violence. In these days, when a war between civizations threatens the world, any serious intend for the understanding between East and West cultures is more than necessary. This documentary leads to the comprehension of the Islam's original philosophy, through the interviews with some sufi masters (Sheikhs) and their followers around the world, and giving special attention to the chapter about the so-called “Islamic Terrorism”. 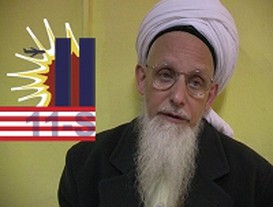 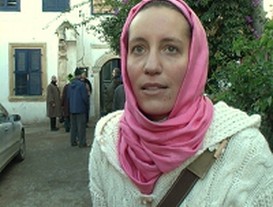 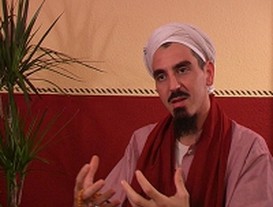