The Islamic Sufism is an ancient religious movement. On some issues it is in opposition to the common or fundamental Islam. Therefore sufism has been suppressed by both the religious and political powers. Through ecstatic dancing by misic and meditation the sufi seeks oneness with God. Most recognised are the whirling dervishes but the påractise of sufism can also take other forms.This video shows sufirituals as performed in Syria which have relationship with the practise of the fakirs. The tradition is passed on from generation to generation.The video shows beautiful but also very profound and violent images. 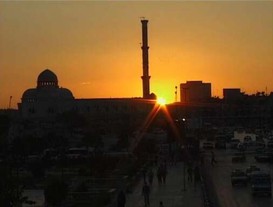 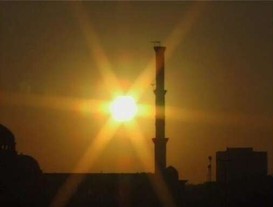 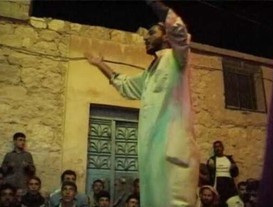 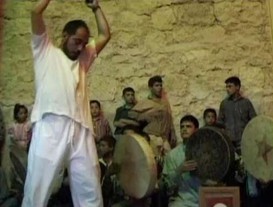 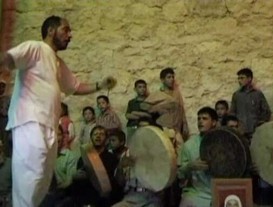 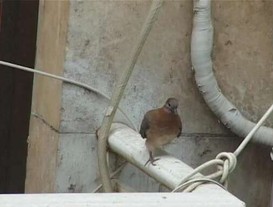 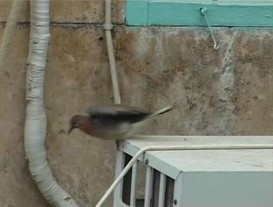 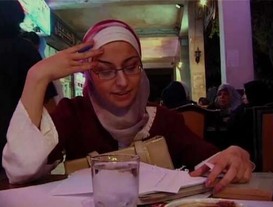