The shocking truth about the erosion of our fundamental civil liberties by Tony Blair's government. The Right to Protest, the Right to Freedom of Speech. The Right to Privacy. The Right not to be detained without charge, Innocent Until Proven Guilty. Prohibition from Torture. Taking Liberties will reveal how these six central pillars of liberty have been systematically destroyed by New Labour, and the freedoms of the British people stolen from under their noses amidst a climate of fear created by the media and the government itself. Irreverent but revelatory, outrageous but true, the program combines these real stories of the loss of liberty with never-before-seen footage, cheeky stunts and comment from leading politicians, celebrities, human rights organisations, academics and lawyers, which all add up to make Taking Liberties one of the most explosive and controversial films of the decade. 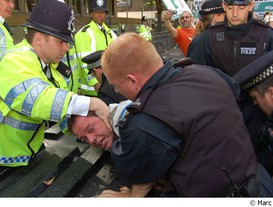 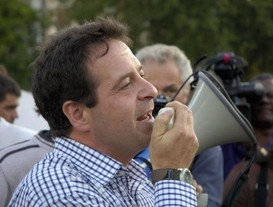 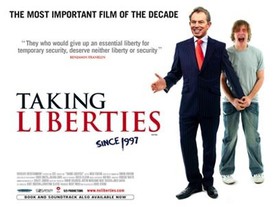