Thanks God for India

Thank god for India is a documentary that deals with the generation gap between young Israeli travelers in India and the conformities of society in Israel today . The film also takes a look at the new Israeli subculture that has developed in India as a result of this gap. The film follows 72 year old Amos Mosenzon , who decides to venture to the country he's always dreamed about - India . He asks permission from his 95 year - old mother , who doesn't understand why he has to go to India , of all places , instead of "civilized"countries , like France or Japan . Amos says farewell to his wife and takes off for a journey into the unknown . 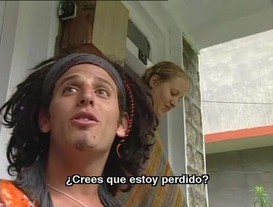 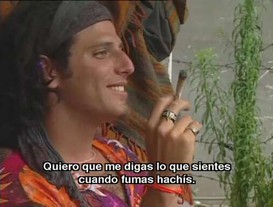 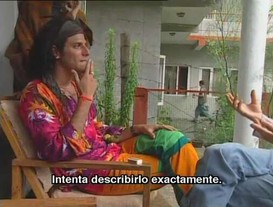 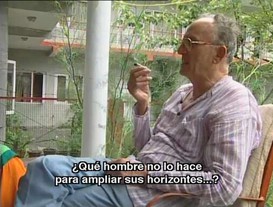 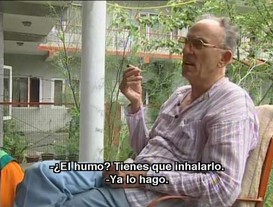 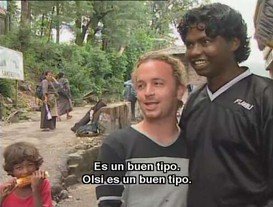 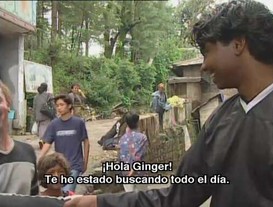 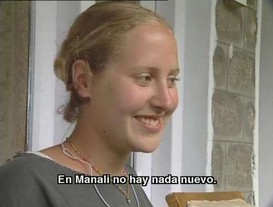 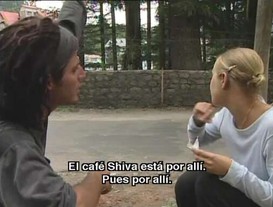 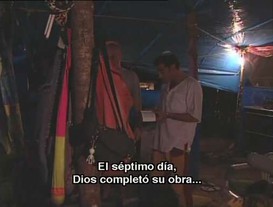 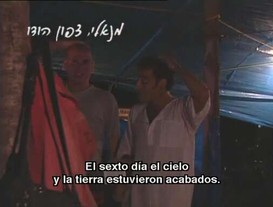 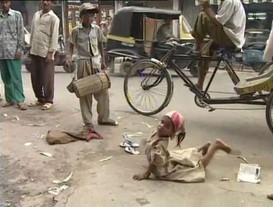 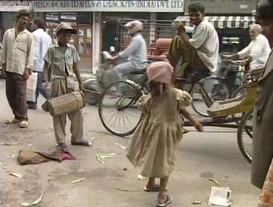 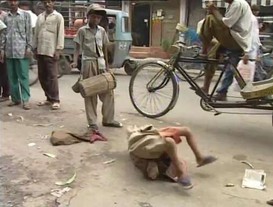 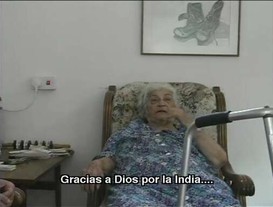 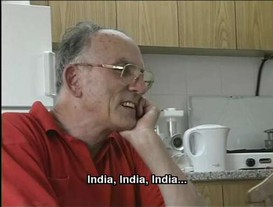