Simulating the advertising genre, "The Bible Belt" is an advertisement for the "Bible Belt", a normal belt which includes a small portable Bible. This video is part of a global project also called "The Bible Belt" which questions the use of religion in the media spectacle. 2 Mostra de Vídeo Independent de Barcelona 1994. 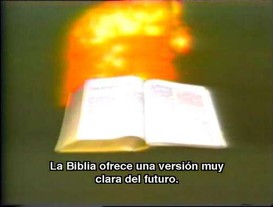 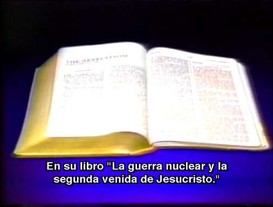 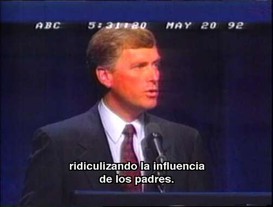 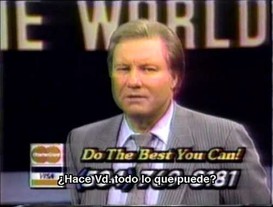 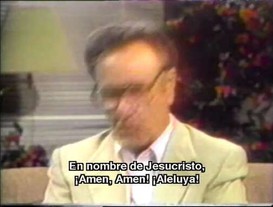 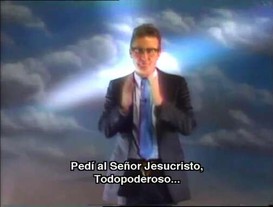 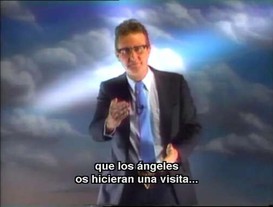 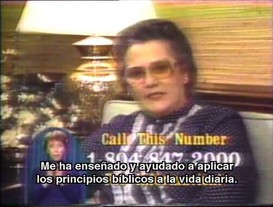 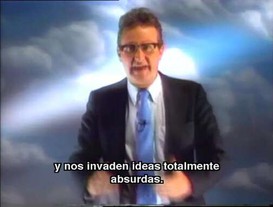 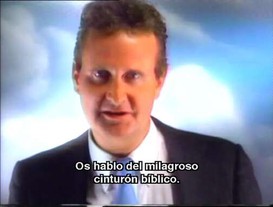 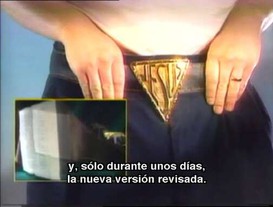 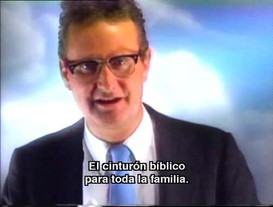 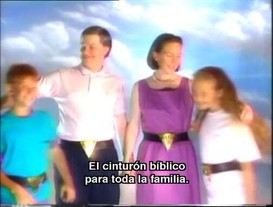 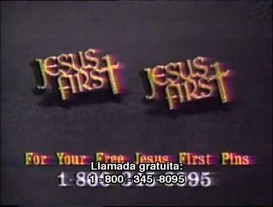 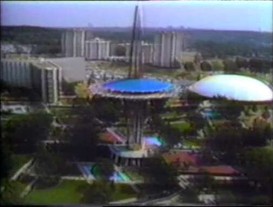