The Fall of Comunism as Seen in Gay Pornography

All the images included in this piece, even those that don't deal with the subject, come from gay erotica produced in Eastern Europe since the introduction of capitalism. Above all, this is a portrait of young men trapped in a system which only considers them cheap labor. This video doesn't deal with the transgressions typical of pornography, but with the real pornography of human exploitation. 6th Independent Vídeo & Interactive Phenomena Show 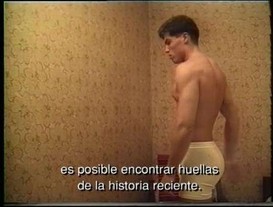 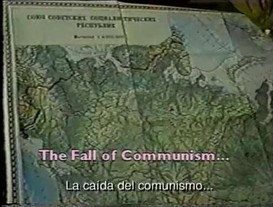 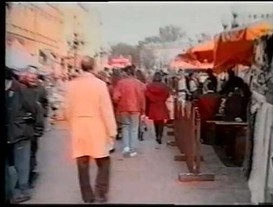 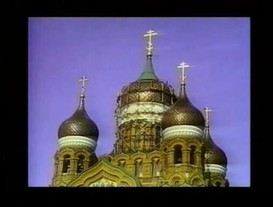 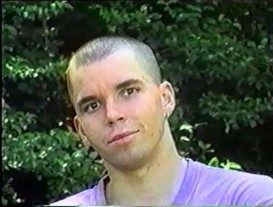 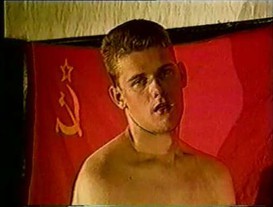 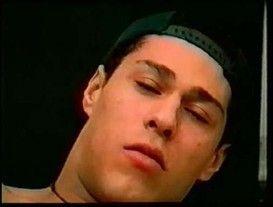 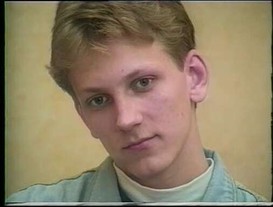 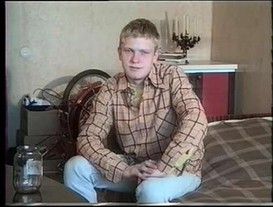 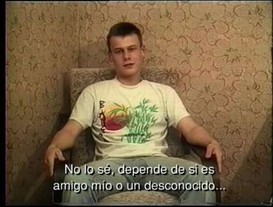 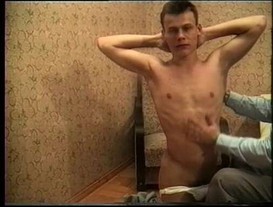 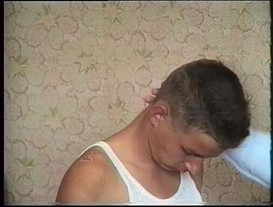 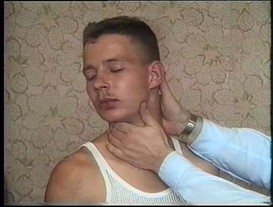