The Making of a Demonstration

The film focuses on the re-enactment of a demonstration of women against the prohibition of work introduced by the Taliban. The shots were taken during the shooting of the Afghan feature film “Osama” in November 2002 in the streets of Kabul. 1000 women had come to play in this scene, and their personal experiences were identical with the ones of the protagonists. Most of the women acted in the demonstration scene to earn money. By demanding work they hoped to improve their real situation. 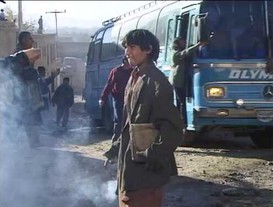 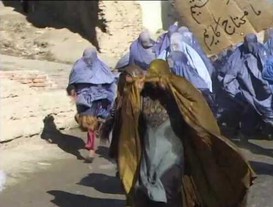 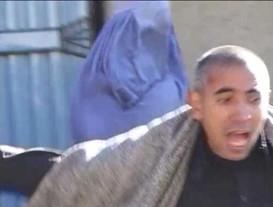 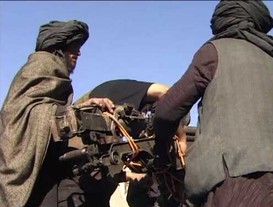 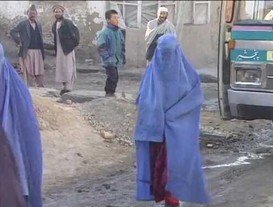 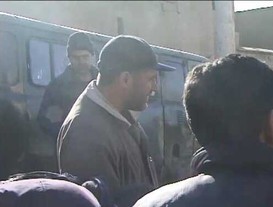 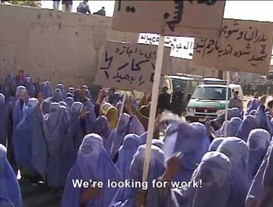 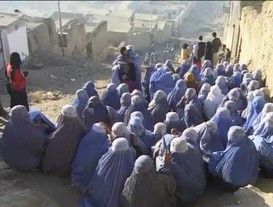 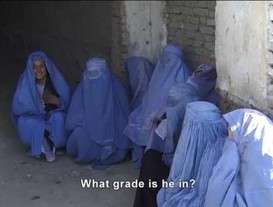 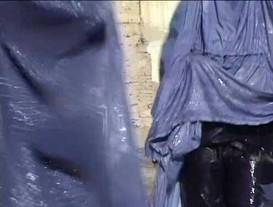 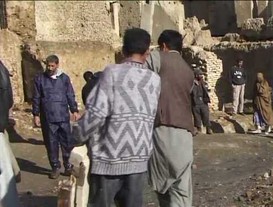