The Zapruder Footage: An Investigation of Consensual Hallucination

Various permutations and combinations of Abraham Zapruder's 8mm home movie footage of the assassination of JFK. My work is intended as an investigation of the footage as a visual, experiential, and cultural document. In the United States this footage is both notorious and invisible; seldom actually seen, it is very well known; when seen, it remains opaque. This work is intended to add a level of "transparency" to the original. It is set to Jajouka music in order to bring to the foreground the ritual aspects of this visual, mechanical, and media historical event. 6th Independent Vídeo & Interactive Phenomena Show 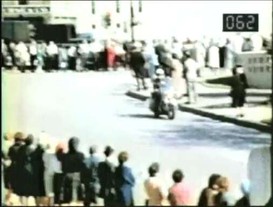 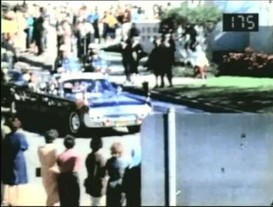 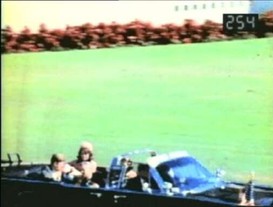 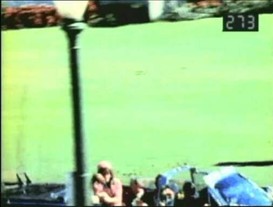 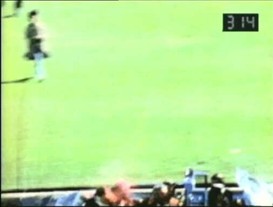 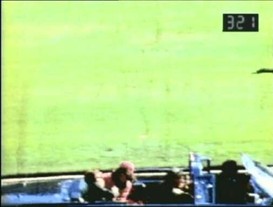 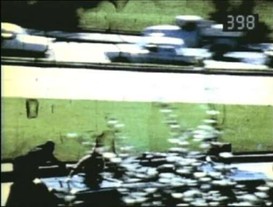 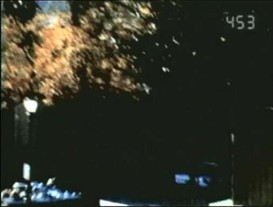 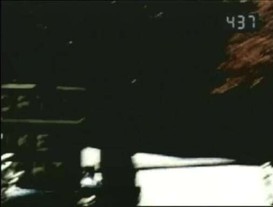 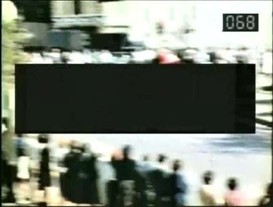 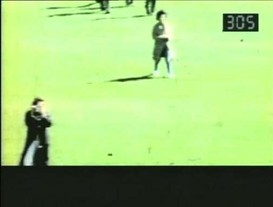