The Bolivarian Revolution of Venezuela as connected to the worldwide movement against capitalist globalization. The evolution of the popular movement in Venezuela from the "Caracazo" riots of 1989 to the massive actions that brought revolutionary president Hugo Chávez back to power, 48 hours after a U.S.-led military coup in 2002. The main theme is how the Bolivarian Revolution, thanks to its incredible grassroots and networking power, is a revolution that transcends the national frontiers of Venezuela and contributes with concrete alternatives to the fight against neoliberal capitalism. 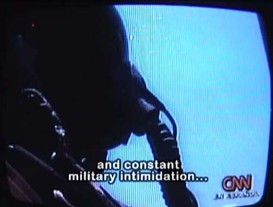 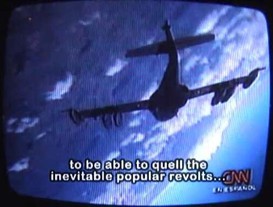 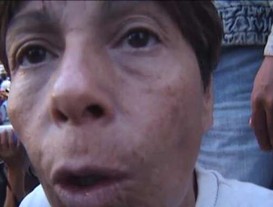 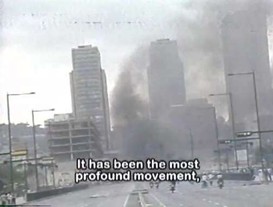 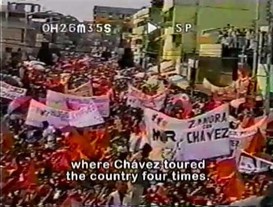 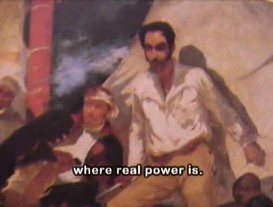 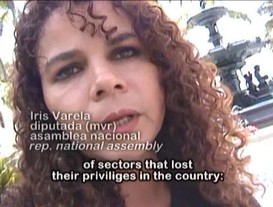 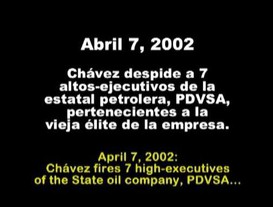 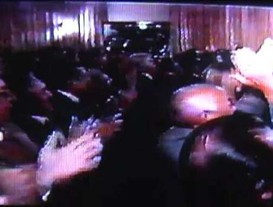 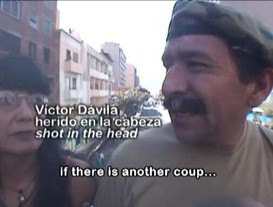 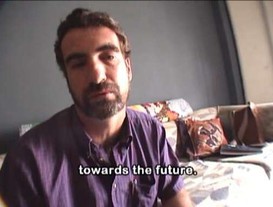 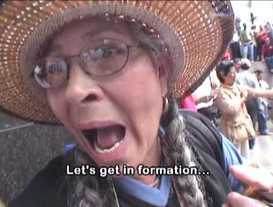