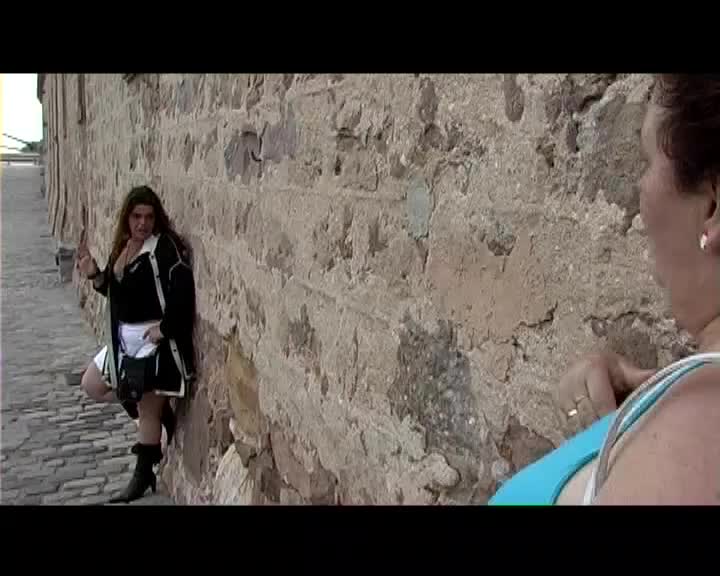 “Located in the historic city center, the once old former Barrio Chino had become a succulent real estate treat waiting to be carved up. To the North, a legion of civilians holed up in museums, universities and centers of contemporary culture waiting until the police finished clearing the streets of the destitute. To the South, the deputies of the tourism industry unloaded the hordes of the idle from the modern cruise ships anchored in the port. It was the start of an all-out siege, a war that fed on the city's streetwalkers. The battle was waged one house at a time...” 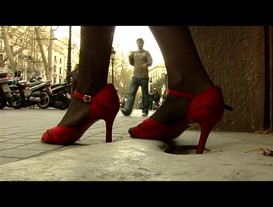 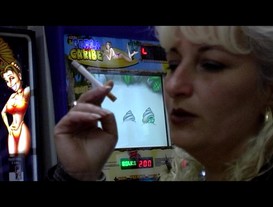 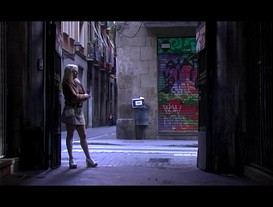 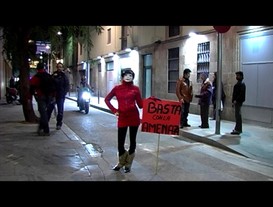 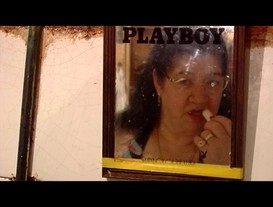 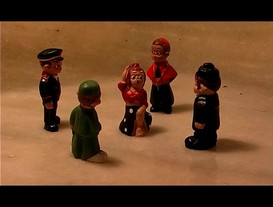 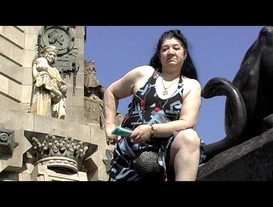 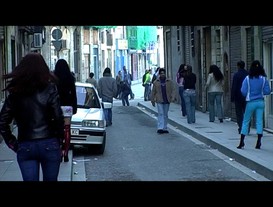