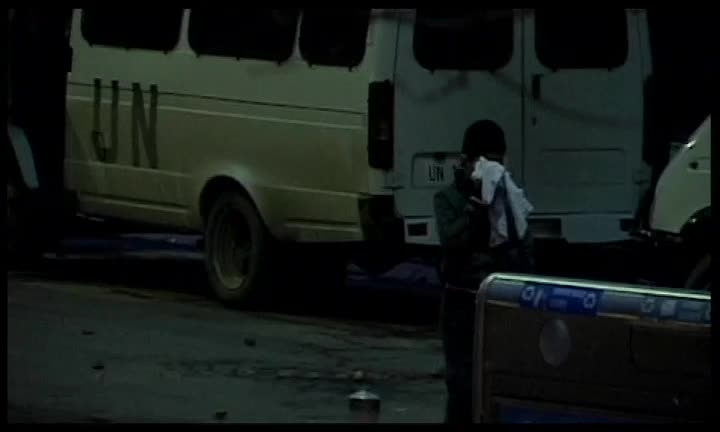 Bislim (Ashkali), Milica (Serb), Labinot and Lorenc (Albanian brothers). Four teenagers in Kosovo - eight years after the war. Bislim wants to escape to America. Milica longs for freedom. Lorenc hopes for the return of his kidnapped father. Labinot goes his own tricky way. They all dream about the world - and struggle with the wounds of the war. A film about the shadows of war, the birth of a nation and the challenge of growing up in this era. 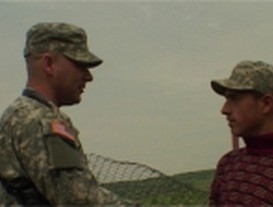 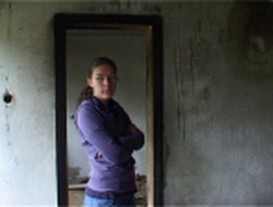 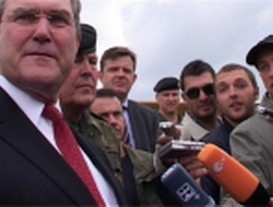