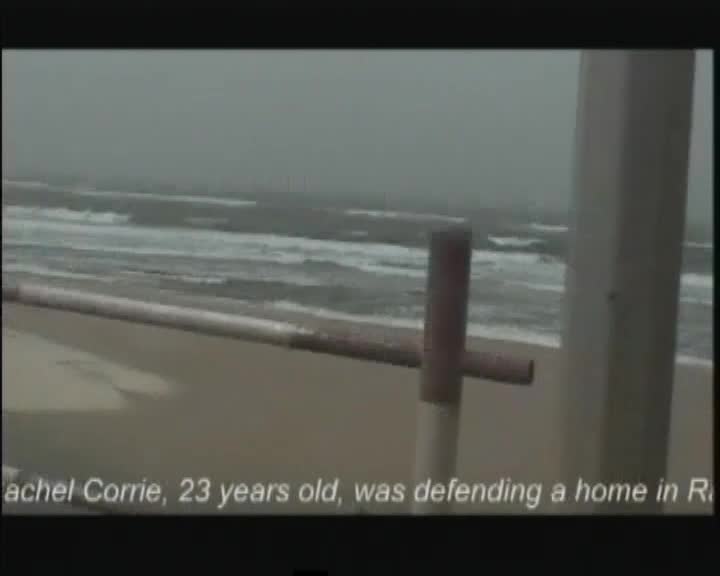 The demolished house that marks the site of the death of American peace activist Rachel Corrie is only the first of the troubling markers in the landscape charted by “Palestine Blues”, as the director travels the route of the infamous security wall. A bereft farmer grieves for his ancient orchard as the bulldozers lay it to waste, but a new movement based on non-violent resistance grows in its place. Focusing on the village of Jayyous (close to Qalqilia) and its non-violent campaign against the wall, the film documents the heroic victories and tragic defeats of this farming community's fight for survival. 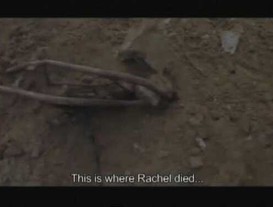 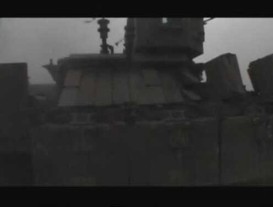 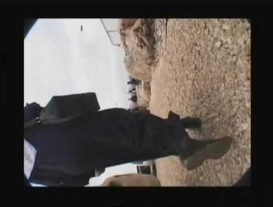 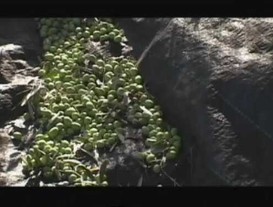 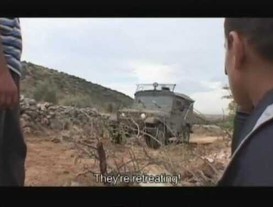 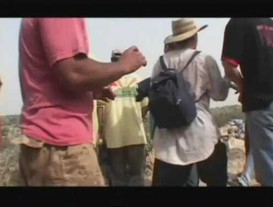 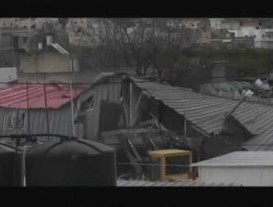 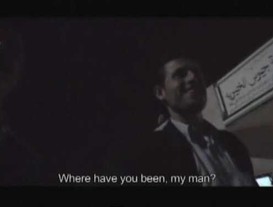 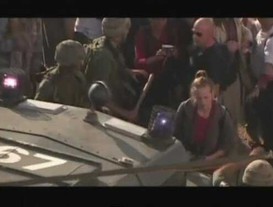 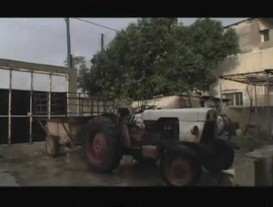 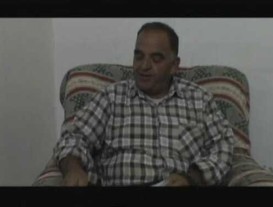