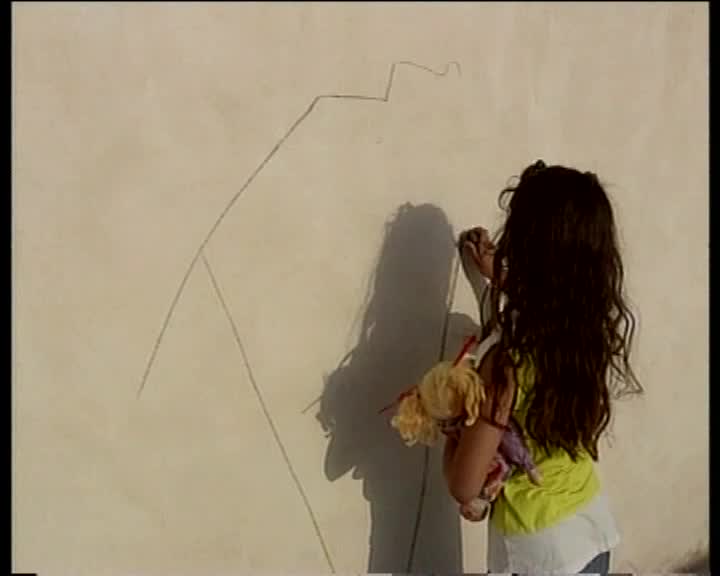 New and established Palestinian filmmakers came together in a project that reflects the “mood” of the summer of 2006, when Israel carried out military assaults in Gaza and Lebanon. In three minutes or less, filmmakers were asked to tell their stories in a single shot. Despite the fact that Palestinians have been dispersed across the globe, with the majority of them unable to return to their homeland, this project, initiated by the Palestinian Film Collective, was limited to filmmakers who live in Palestine. The result is a mosaic of 13 short films, each less than 3 minutes in length, produced across Palestine that convey the personal, political and poetic spirit of a people struggling for freedom. 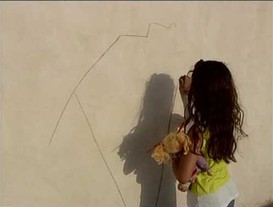 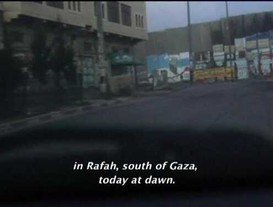 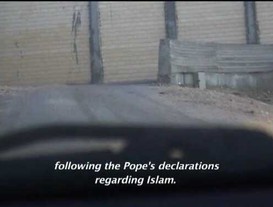 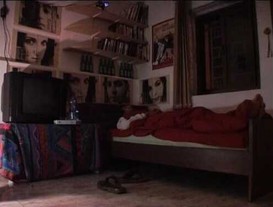 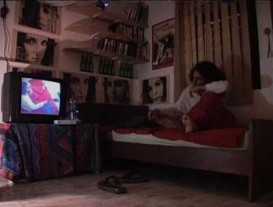 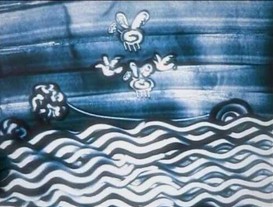 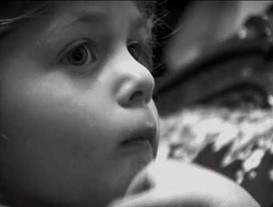 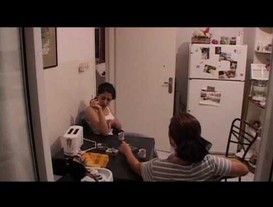 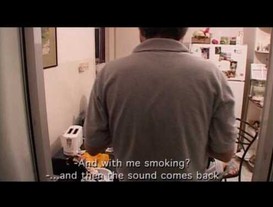 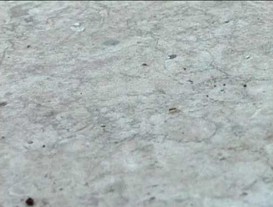 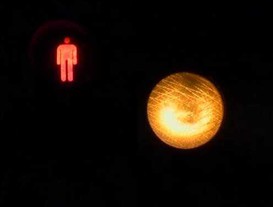 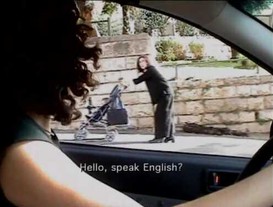 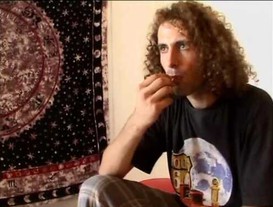 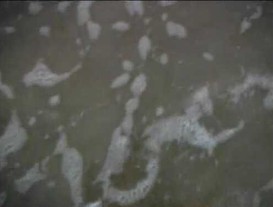