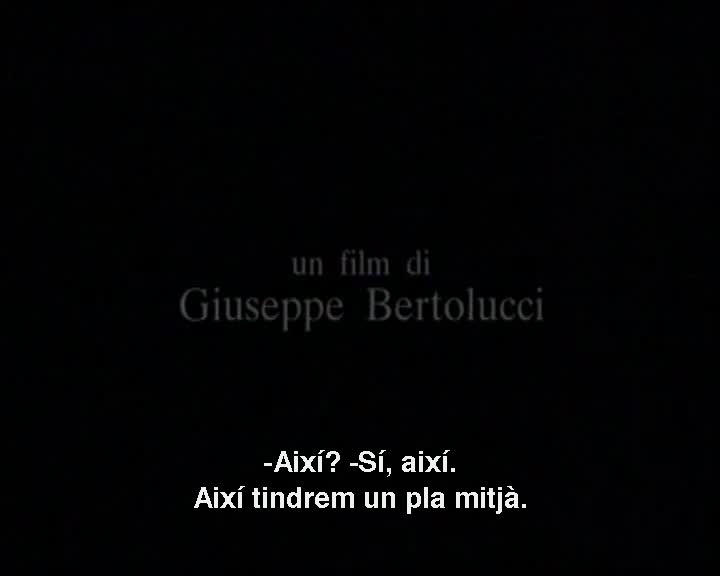 Pier Paolo Pasolini is one of cinema's greatest figures. The influence he continues to exert to this day, one of the of the many contradictions surrounding his life, has not yet been fully recognised. Responsible for a challenging, hard-to-classify body of film and literary work, and an equally explosive personality, Pasolini talks calmly, splendid as ever in front of the camera (despite all the uproar and expectations around the shooting of “Salo, or the 120 Days of Sodom” at the time), as he concisely explains his views on cinema and life. Bertolucci thus achieves a true portrait, allowing Pasolini has to talk about his own work and ideas with the filming of Salo as a starting point, and weaving in an interview by journalist and documentary maker Gideon Bachmann with photos by Deborah Imogen Beer also taken at the set of what would be, due to his early, violent death in 1975, his last film. 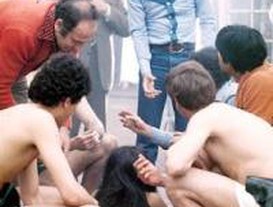 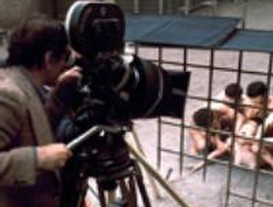 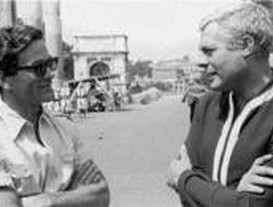 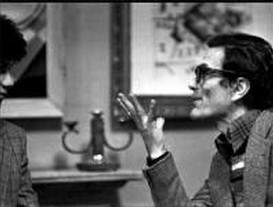 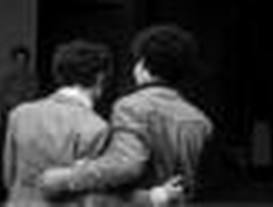