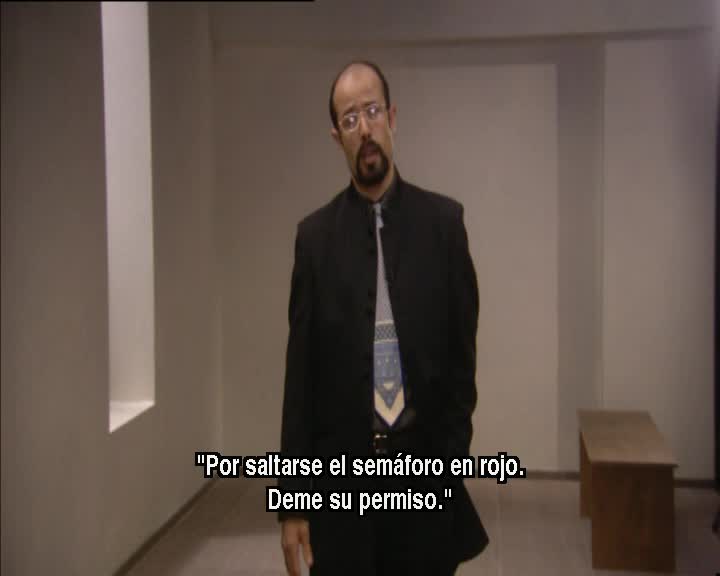 After the Sept.11 terrorist attacks, more than 5,000 people, mainly non-U.S. nationals of South Asian or Middle Eastern origin, were taken into custody by the U.S. Justice Department and held indefinitely on grounds of national security. Muslim immigrants were subject to arbitrary arrest, secret detention, solitary confinement, and deportation. Many were denied access to legal representation and communication with their families. 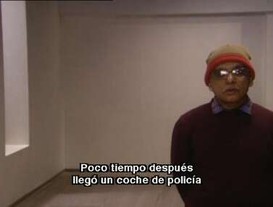 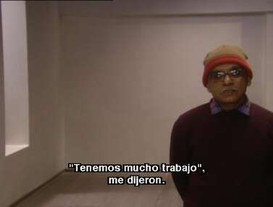 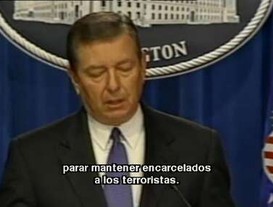 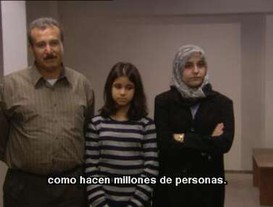 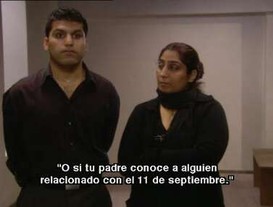 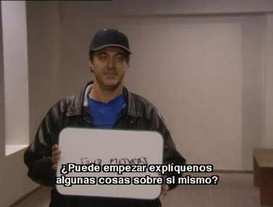 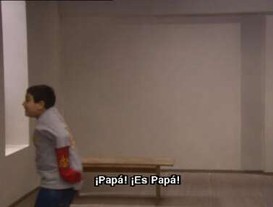 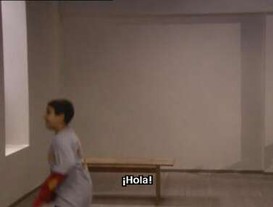 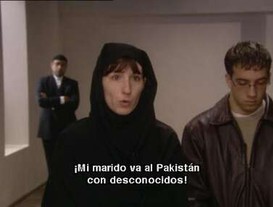 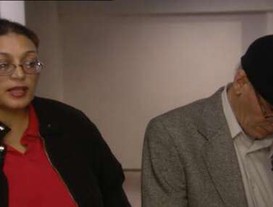 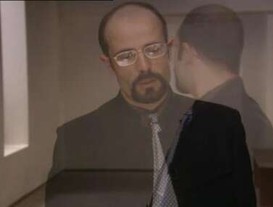 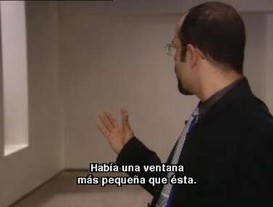